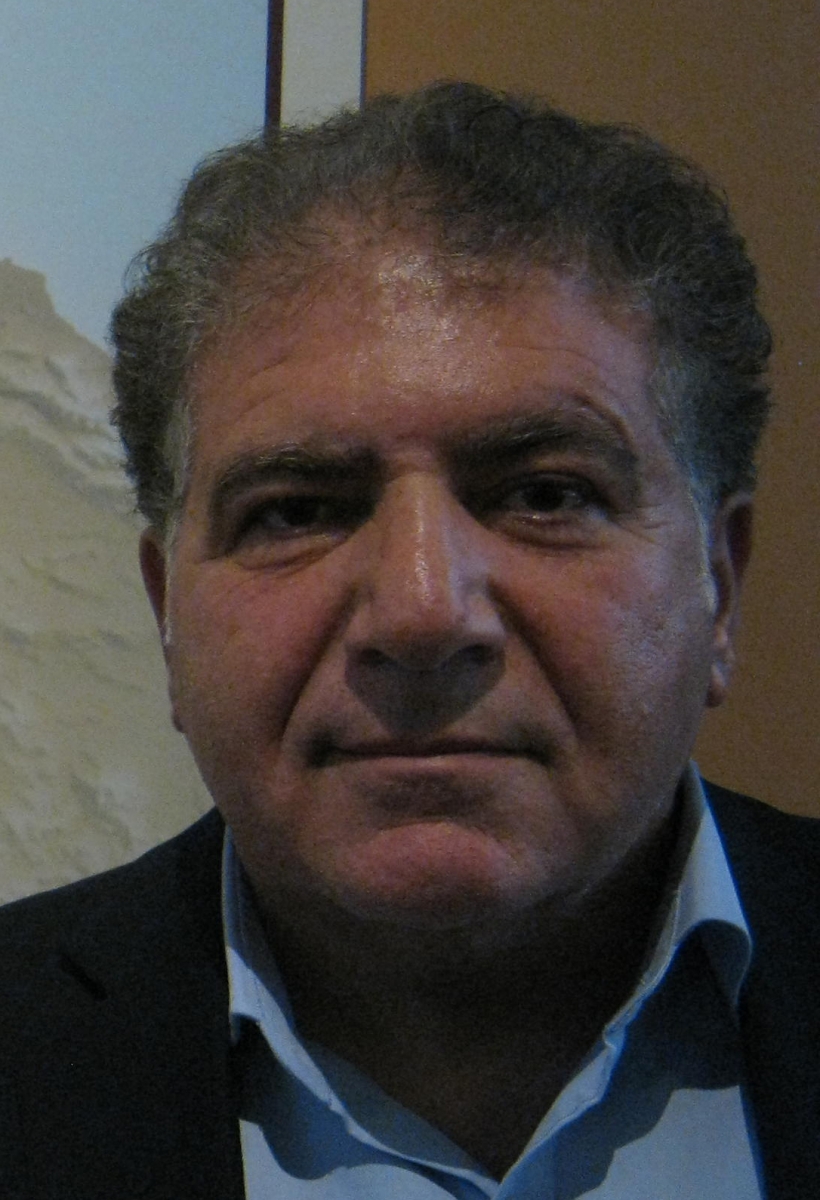 When Sabri asked an Assyrian survivor to speak about seeing his mother raped and his younger brother slaughtered during the homogenize stage of Turkey’s Ottoman genocide that wiped out two-thirds of the Assyrian nation, he said, “For you, it was 100 years ago; for me, it was yesterday night’s dream.”

Sabri then followed about the story of Infidel Hassan who waited his whole life to see his birth mother who repeatedly refused him audience — she lived her life denying a secret of having had an out of wedlock child, until one day, the villagers convinced her to give Infidel Hassan 5 minutes of her time – she did. He would go on living the rest of his life being denied his birthright because he was the product of rape.  Infidel Hassan was one-half Assyrian; his mother and one-half brother, pictured (left), were also Assyrians. His other half was Kurdish.

“The impact of the declaration of Jihad 1914, and the participation of the Kurds in the Assyrian genocide of 1915” lecture was presented by Mr. Sabri Atman at the 10th annual Rosenbluth Family Charitable Foundation Genocide Awareness Week at Arizona State University – April 4, 2022.

Sabri Atman is the founder and director of the Seyfo Center for Assyrian Genocide Research and a current Ph.D. candidate at the University of Texas, Dallas who will also speak at the Holocaust Museum Houston for the third session in the Genocide Awareness Month lecture series entitled, “A Historical View of the Assyrian Genocide,” both in-person and by zoom on April 26, 2022 at 6 p.m.  For more information, visit www.hmh.org.

Sabri will continue to give a series of presentations throughout the month of May in Los Angeles and Stockholm, and in June in Gothenburg, Germany, the Netherlands and Switzerland before returning to the U.S. in August. 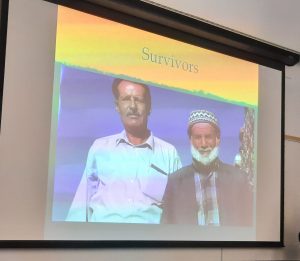