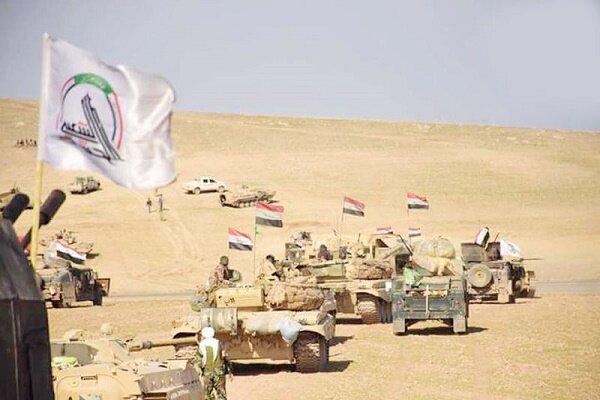 According to the report, Iraqi Army forces targeted the remnants of ISIL elements in desert areas of Al Anbar Province.

Security sources in Iraq stated that the purpose of the operation was to inspect the border areas in the Al Anbar desert.

The ISIL terrorist group has a number of cells in the northern, eastern and southern regions of Iraq and has intensified its attacks on Iraqi civilians and security forces in the past two months which has been unprecedented since 2017.

In recent months, Hashd al-Sha’abi forces and the Iraqi Army have carried out a series of operations against ISIL members in Al Anbar, Nineveh, Saladin governorates since the middle of last month.

by Abigail R. EsmanA priest plays with a child after…

DECLARATION OF AUA IN AUSTRALIA IN SUPPORT OF ITS ACTIONS…

Then-Fr. Najeeb Michaeel at a "Global Dialogue" event in Buenos…

An Iraqi archbishop who helped save hundreds of ancient manuscripts…

MARD?NArcheologists in southeastern Turkey initiated an excavation to unearth mosaics…

Iraq: dozens of Christian manuscripts stolen by ISIS recovered in…

The historical artefacts were stolen from a church and hidden…

by Anadolu AgencyMARD?N TurkeyA view of one of the mosaics…

MARDIN, TURKEY—Abdulgani Tarkan of the Mardin Museum told the Anadolu…

The abuses have been directed against women and children, and…

Final Statement The Executive Committee of the Middle East Council…