Sarah Rahal The Detroit News
Correction: An earlier version of this story incorrectly stated the status of Hala Jarbou’s confirmation process.President Donald Trump’s nomination of the first Chaldean American to the federal bench is headed to the Senate for consideration.

The Senate’s Committee of the Judiciary approved the nomination Oakland County Circuit Judge Hala Jarbou during a virtual hearing Thursday, sending it to the full Senate.

If confirmed, Jarbou, a former federal prosecutor, will serve on the U.S. District Court for the Western District of Michigan. 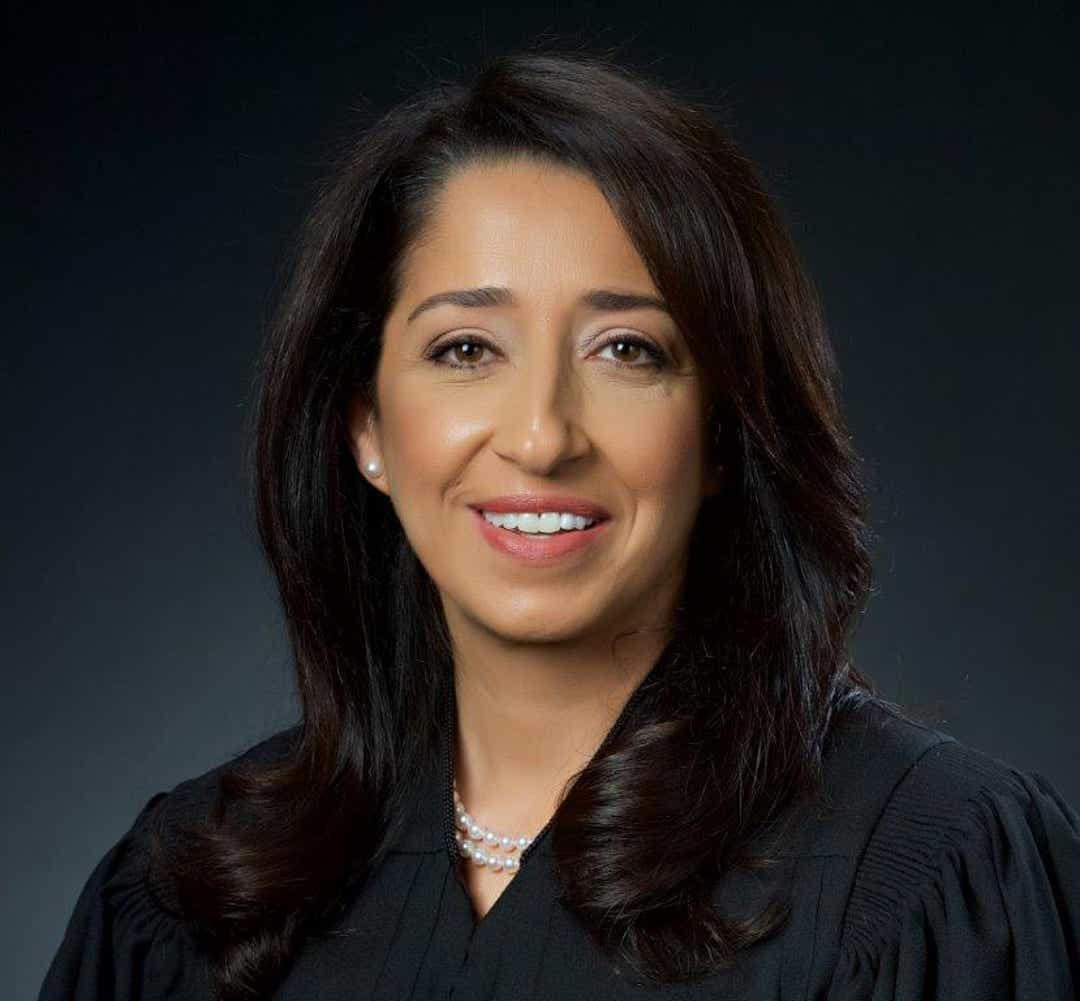 A confirmation, Jarbou has said, would be nothing short of the “American Dream.” The judge declined an interview through her office Thursday, saying she’s waiting until the confirmation is official.

“As an immigrant to this country, I am truly humbled,” Jarbou said during her interview with the committee in June. “As a member of a close family and community, I learned the value of hard work and have strived to excel in everything I do. I’ve dedicated my entire legal career to one of public service, first as a state prosecutor, and as a federal prosecutor, and now as a state Circuit Court judge.”

Born in Telkif, Iraq, in 1971, Jarbou and her family now reside in West Bloomfield.

“Together with her family, she immigrated as a child and is the first Chaldean American nominated to the federal bench,” Louisiana Sen. John Neely Kennedy said during the June hearing. 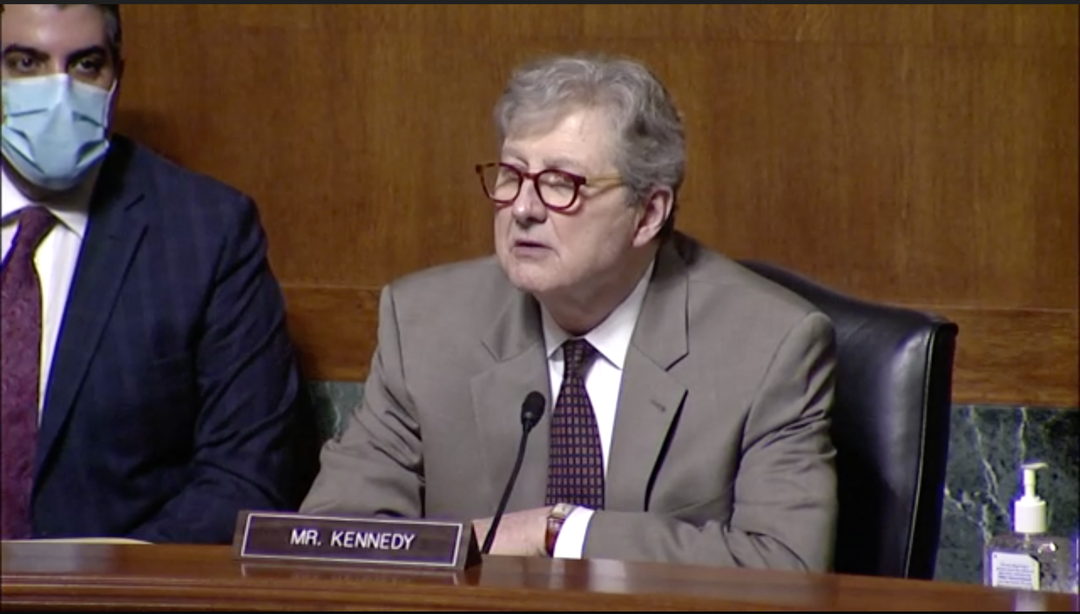 Louisiana Sen. John Neely Kennedy introduces Judge Hala Jarbou.
Screenshot
Jarbou was appointed in 2015 by then-Gov. Rick Snyder, a Republican, to Oakland County Circuit Judge. She’s presided over 77 cases that have gone to verdict or judgment. On an average basis, she hears 500 cases at any given time.

In her 48-page disclosure to the Senate, Jarbou stated she was contacted on Aug. 20 by the White House Counsel’s Office about the federal district court vacancy. She entered a series of interviews with attorneys from the White House and the Department of Justice’s Office of Legal Policy through January.

Martin Manna, president of the Chaldean Community Foundation in Sterling Heights, said the confirmation will mark a “historic moment for the community.”

Manna said the pool of Chaldean candidates for such a role has been small. But there’s a new generation of Chaldeans getting more involved now in the political landscape and this will inspire more to pursue leadership roles, he said.

“We think that the country and people in positions like judgeships should be reflective of this entire country,” he said. “We’re a big population here in Michigan, and she’s going to be a role model to many members of our community and many young ladies. We look forward to the full Senate confirmation.”

Jarbou graduated with a bachelor’s in business administration from the University of Michigan and got her law degree from Wayne State University Law School in 1997.

Since 2011, she has been a member of the conservative Federalist Society, which has worked with the Trump administration to identify conservative judicial nominees.

Jarbou recently presided over a case related to the green ooze that came out of the ground near Interstate 696 in December and has since kept a lane shut.

Jarbou previously was an assistant U.S. attorney in the Eastern District of Michigan for five years. With that office, she prosecuted cases involving drug and firearms offenses, child pornography, and high-level drug trafficking, according to the White House.

Earlier in her career, she was an assistant prosecutor in the Oakland County Prosecutor’s Office from 1997 to 2010, where she handled general felony offenses, homicides, child sexual assault and high-profile felony cases.

“It has been the honor and the privilege of my life, to have served and continue to serve in each position,” she said. “I’m very proud of my career service and hope to continue serving until I retire.”