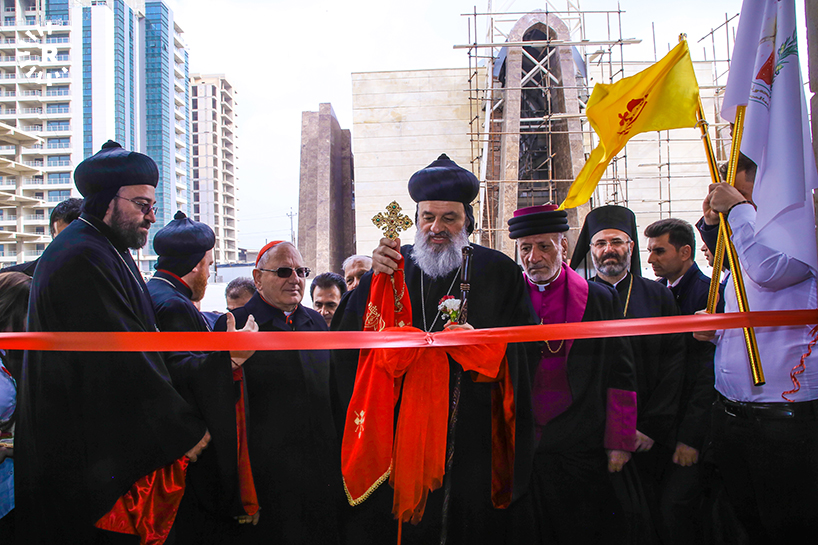 Thousands of Christians fled to the Kurdistan Region when ISIS seized swathes of northern Iraq in 2014.

“The people and government of Kurdistan embraced them,” said KRG spokesperson Safin Dizayee of the displaced Christian families. “They can practice their religion and perform their rituals.”

Many are still living in the Kurdistan Region and this new centre will improve church services for Syriac Orthodox Christians them.

Parishioner Emel Cemil said she was happy to see the new centre opened, but ultimately “We want to return to Mosul, our city and churches.”

The Patriarch was joined by Patriarch of the Chaldean Church and Cardinal of Rome Louis Raphael I Sako, Catholicos-Patriarch of the Assyrian Church of the East Mar Gewargis III, Christian leaders from across Iraq, and officials from the KRG. 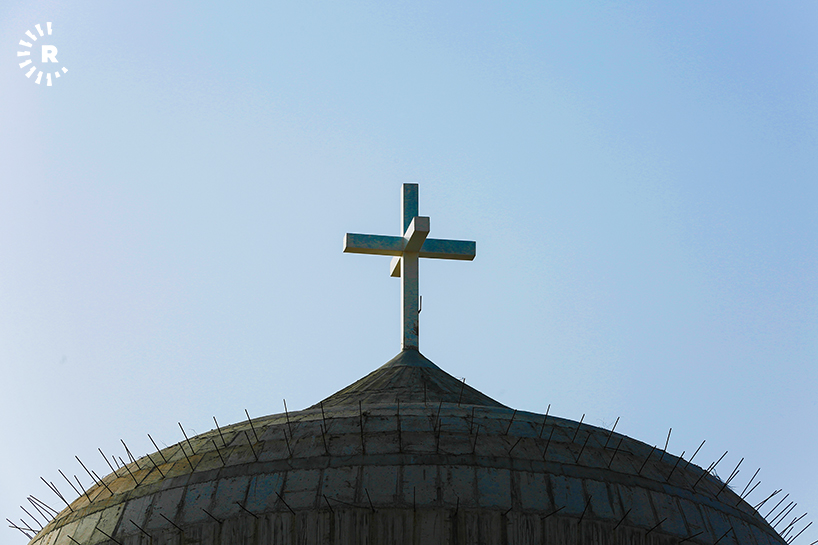