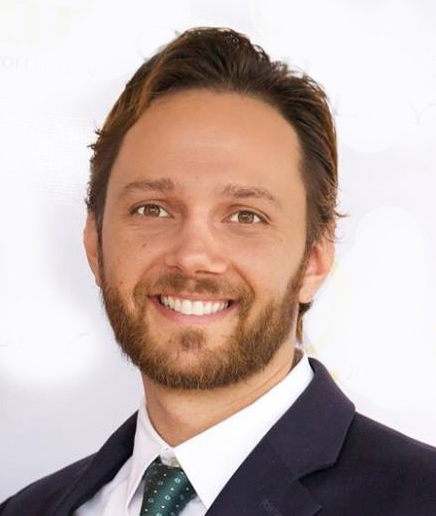 GUHSD redistrictingGUHSDChaldean American ChamberBen Kalasho
District board expected to vote on redistricting plan today at 4 p.m.
“…Our Chamber will not accept any gerrymandering or divisive planning for political purposes and would be readily committed to engage either legally or politically to ensure a fair and equitable approach for the betterment of our community.” — Ben Kalasho, Chaldean American Chamber president

February 25, 2016 (San Diego’s East County) – Ben Kalasho, president of the Chaldean American Chamber of Commerce in East County, has issued a press release calling on the Grossmont Union-High School District board to be “transparent and pragmatic” in its decision on how to transition from at-large to district elections. A vote on which map to approve is expected at today’s GUHSD board meeting at 4 p.m. at the East County Regional Education Center, 924 East Main St. in El Cajon.

Kalaso says the Chamber, which represents one of the largest growing minority groups in San Diego, has received “hundreds of calls from concerned parents” on the future of district representatives. As ECM reported, the proposed maps would split Chaldean populations into multiple districts, diluting their voting block. The maps have also drawn criticism from other communities, notably Alpine. Our earlier story includes those concerns as well as the district’s official response.

“I appreciate the community’s concern that their voices may go unheard,” Kalasho writes. “Thus, our Chamber will not accept any gerrymandering or divisive planning for political purposes and would be readily committed to engage either legally or politically to ensure a fair and equitable approach for the betterment of our community.”

The Chamber represents Chaldeans, Iraqi Christians, but also serves as a conduit for other middle Easterners. East County has the largest number of Chaldean refugees in the U.S. and San Diego County has the second highest Chaldean population in the nation.

The state and federal voting rights acts are intended to prevent splitting apart neighbors to dilute down the voting power of ethnic, racial or language minorities.

He concludes that the process must be done “honrably,” adding, “What’s at stake is significant. Educating our children is at the top of our list as a Chamber.

Kalasho also calls for the GUHSD to “include us in the mapping process for purposes of a full disclosure, vetting and ensuring compliance within the legal parameters as defined under the CVRA (California Voting Rights Act) Law.”