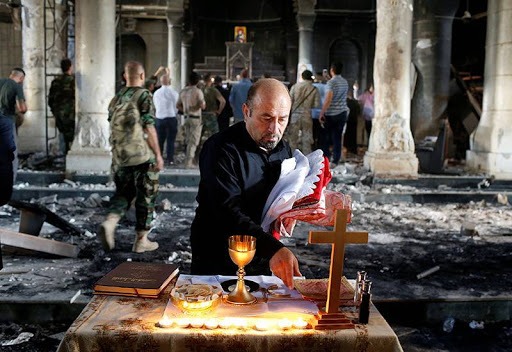 By Sarah Zuhair
The Christians of Iraq are considered to be one of the oldest continuous Christian communities in the world as it dates back to the apostolic era. According to the Iraqi Christian Foundation, “Iraqi Christians consist of Chaldeans, Syriacs, Armenians, Assyrians, and Arab Christians, with Chaldeans representing the largest group at 80% of the worldwide number of Christians from Iraq.”

After the US-led invasion of 2003, the Christian community had decreased by 83%; from 1.5 million to just 250,000, adding on the Islamic State (ISIS) threat in 2014 that destroyed almost every church and forced more than 125,000 Christians from the north and north-east to be displaced from their historic homelands, places where families have lived for thousands of years.

There’s no argument that the community is close to extinction, therefore, we dedicated this article to treasure Iraq’s oldest organized churches. Please scroll down to check them out. 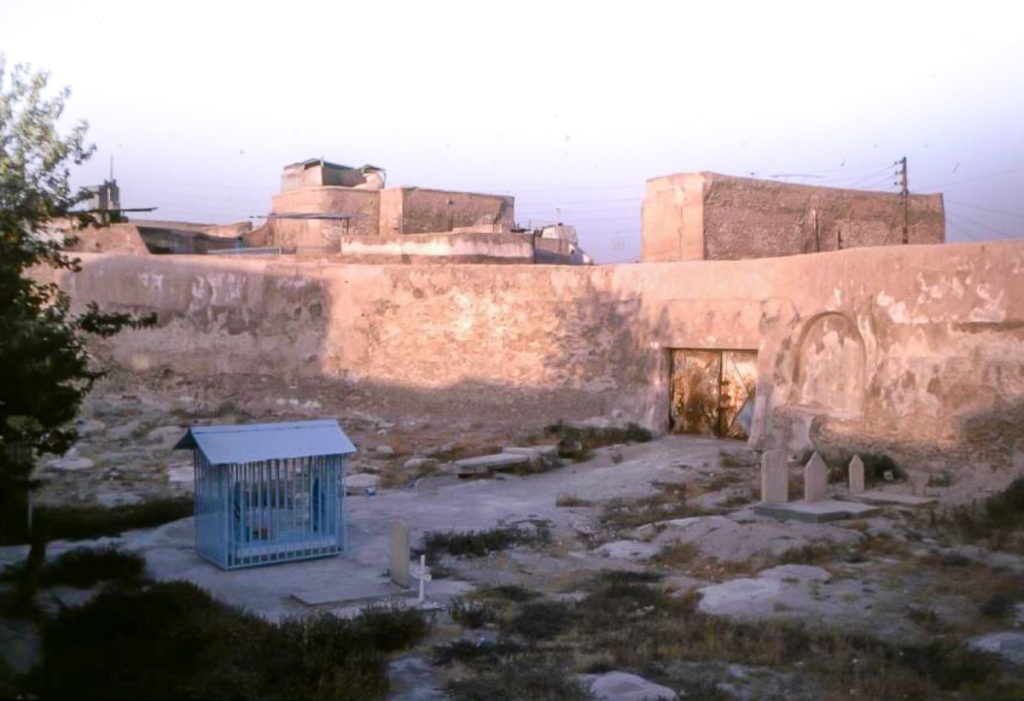 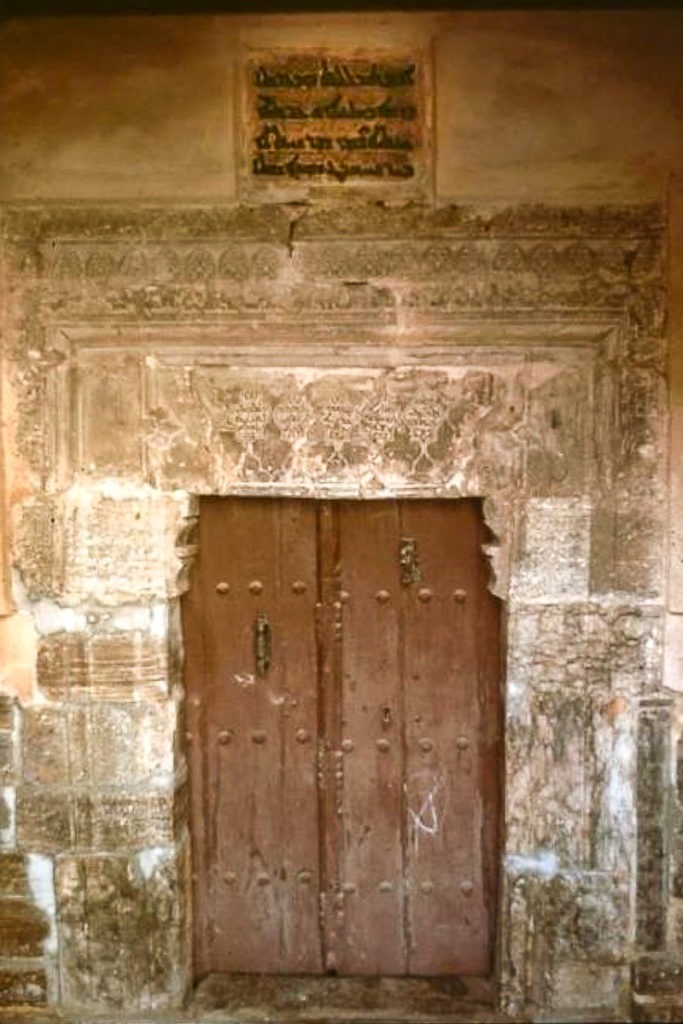 Founded in the 9th century, Shamoun Al-Safa Church is the oldest Chaldean church in Mosul. Due to years of neglect, it became very hard to recognize it.

Via Mesopotamia Heritage
Built back in 1859, Syriac Catholic Al-Tahira Church is a symbol of Mosul’s rich diversity but was, unfortunately, one of the most affected by ISIS’s devastating attacks.

Via Mesopotamian Heritage
The Church of Mar Behnam and Mart Sarah in Qaraqosh is Iraq’s biggest church that got destroyed by ISIS in 2014.
Via Lona Institute
Via QZ
READ MORE:
20 Charities That Have Made A Real Difference In The Middle East

Dec 17, 2020
After standing on a hill near Mosul for 1,400 years, St. Elijah’s Monastery is Iraq’s oldest Christian monetary that got demolished by ISIS in 2014.

Via BBC
The Church of Saint Thomas of Mosul also got viciously destroyed by ISIS bombs in 2014
Via Asia News
Via AKG
The Armenian Orthodox Church is one of the oldest churches in Baghdad and a great symbol representative of the Armenian community in the city.
Via Twitter
Built in 1843, The Chaldean of Mary Mother of Sorrows is a Chaldean Catholic cathedral located in Baghdad.

Via Mesopotamian Heritage
WE SAID THIS: Have you been to Iraq before?