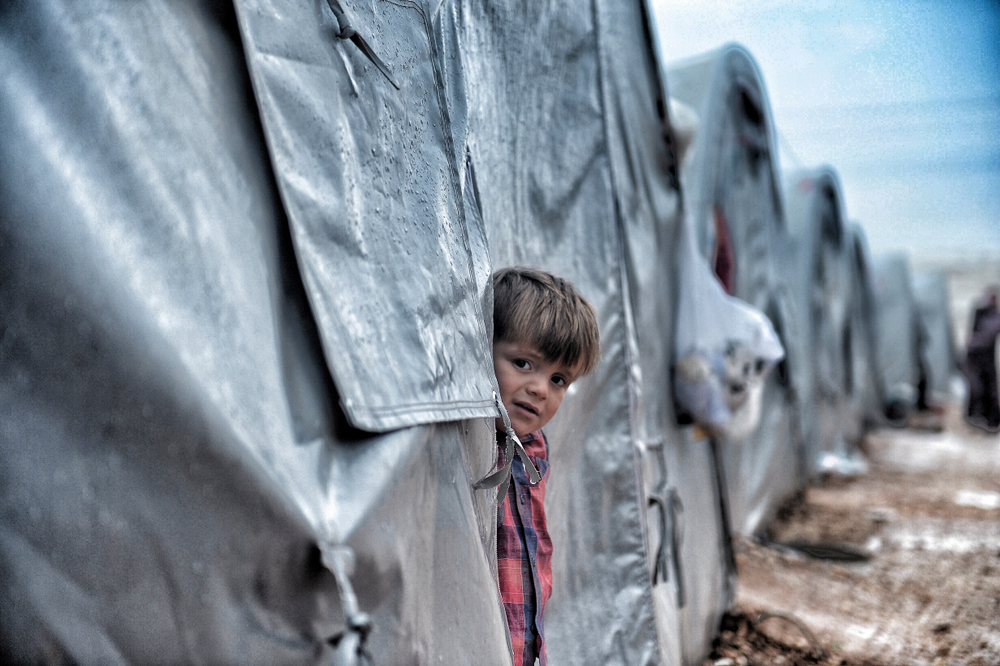 A stark new report from World Relief and Open Doors reveals the enormous toll President Donald Trump’s hardline refugee policy has taken on persecuted Christians. According to their analysis, the U.S. will welcome its fewest refugees since the resettlement policy was formalized in 1980. At the current rate, America will resettle about 90 percent fewer Christian refugees in 2020 than it did just five years ago.

From 1980 and 2016, the majority of the 81,000 on-average refugees resettled in the U.S. each year were Christians, many of whom were fleeing persecution. It’s difficult to overstate just how dramatically the last three years have disrupted that pattern.

The report found that more Christians were welcomed from the world’s 50 nations with the highest levels of persecution in 2016 than in the last three years combined. For example, according to Christianity Today, the U.S. resettled 2,300 Christians from Iran and 2,000 from Iraq in 2016. This year, the U.S. has resettled 50 Iranian Christians, and 86 Iraqi Christians.

Currently, 260 million Christians live in places where they face high levels of persecution, According to Open Doors, 260 million Christians live in countries with extreme levels of persecution. The world has never had more forcibly displaced people than it does right now, with an estimated 79.5 million at the end of 2019 — over one percent of the global population.

The Number of Persecuted Christians Resettled in the U.S. Has Plummeted Under Trump