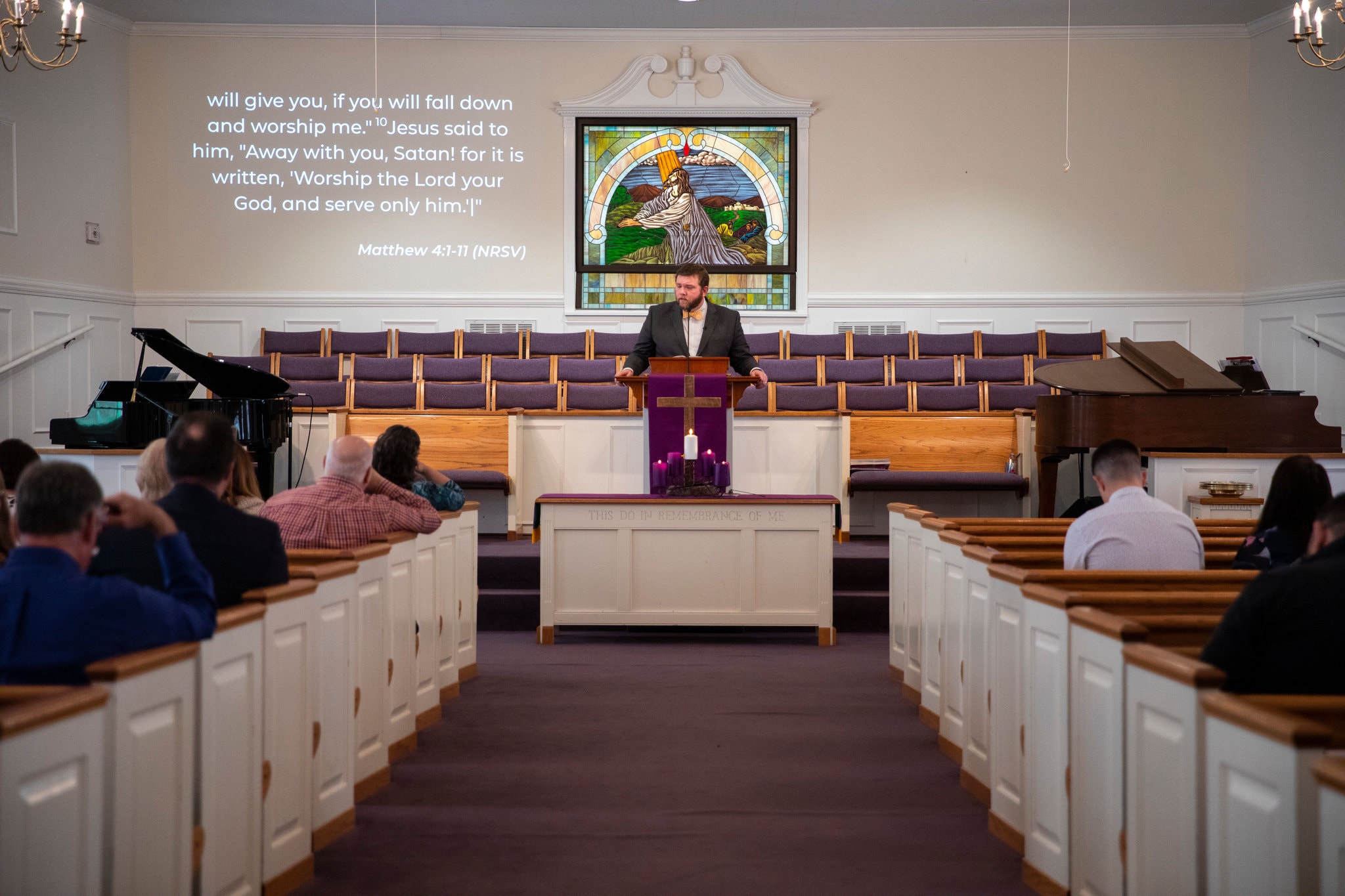 The young pastor wasn’t sure his congregation would like what he had to say and had no idea where it would lead all of them. He found himself at a crossroads of God, Alabama and Donald Trump.Chris Thomas delivering a sermon at First Baptist Church of Williams in Jacksonville, Ala.Credit…Calla Kessler/The New York Times


WILLIAMS, Ala. — In early 2017, a pastor in the Alabama countryside named Chris Thomas prepared to give his Sunday sermon. President Trump had been inaugurated the week before, and the new administration was already making headlines with a travel ban that included refugees from Syria.

Mr. Thomas knew of no one in his congregation who had ever met a Syrian refugee. Still, the ban deeply bothered him. So did the prospect of speaking against it from the pulpit, which he preferred to keep clean of politics.

And so that morning at First Baptist Church of Williams, a relatively liberal church with a mostly white congregation, he carried with him a sermon on the Beatitudes, eight blessings for the needy Jesus is said to have given to his followers on a hillside in Galilee.

“Blessed are those who mourn, for they will be comforted,” went one.

“Blessed are the meek, for they will inherit the earth,” went another.