The UNHRC is a body of independent experts who monitor the countries that signed the International Covenant on Civil and Political Rights. The committee evaluates how well Covenant signatories respect the civil and political rights of individuals, including the right to life, freedom of religion, freedom of speech, freedom of assembly, electoral rights and rights to due process and a fair trial. It has been the custom of the Committee to request a report from individual countries every four years. 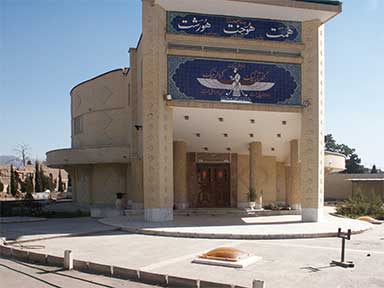 Zoroastrian temple in Iran
Five Christian groups — the World Evangelical Alliance, Open Doors, Christian Solidarity Worldwide, Middle East Concern, and Article 18 — have written a report on Iran and will be submitting it to the Committee at the end of June at its upcoming meeting in Geneva.

Dangerous Activities in Iran
Recognized minority religions are not allowed to conduct their services in Farsi, the official language of Iran. According to the report, “Since 2009, the Iranian regime has worked to end the use of Farsi in recognized churches and has forced churches which held services for Farsi-speaking Christian to close.”

Churches are also not allowed to have information about their church printed in Farsi. The policy is designed to make it more difficult for Muslim Iranians to learn more about Christianity and possibly convert.

Recognized minority religions are not allowed to conduct their services in Farsi, the official language of Iran.Tweet
Attending a house church or a religious conference can be a criminal act in Iran. It is considered a national security threat. Studying outside of Iran is a red flag to Iranian authorities. The report warns that Christians are immediately suspect if they “open their doors to inquiring Muslims, actively proselytize or hold a religious discussion in Farsi.” The most common charges against Christians who engage in these activities are collusion against national security, propaganda against the state and spreading Zionist Christianity.

Previous affiliation with United States Christian denominations is dangerous as well. Wissam Al-Saliby, advocacy officer for World Evangelical Alliance (WEA) who is based in Geneva, gave Church Militant two examples of churches whose properties were confiscated because they had once been owned by Americans. An evangelical Presbyterian church had been owned by American Presbyterians but was handed over to local Christians. It didn’t matter. The chain of ownership led back to Americans so the group could not be trusted. An Assemblies of God property was similarly confiscated.  Al-Saliby mentioned another case, Iranian authorities removed the cross from a church in the city of Tabriz, then restored it, but kept the keys to the property.

Mass conversions ‘are happening right under our eyes.’Tweet
Religious Restrictions Questioned
The report’s authors are asking the UNHRC to make inquiries about:

How recognizing Zoroastrians, Christians and Jews as the only religious minorities is consistent with the provisions of the Covenant
Minority faith adherents who wish to practice their faith in the Farsi language
Reports that minority faith adherents are being tried on national security grounds for legitimate practice of their faith
How such cases are compatible with the provisions of the Covenant, in particular, Article 18 [guaranteeing religious freedom]
How apostasy charges and convictions are compliant with Article 18
How many converts to Christianity are currently detained and facing charges related to threats to national security and/or to apostasy 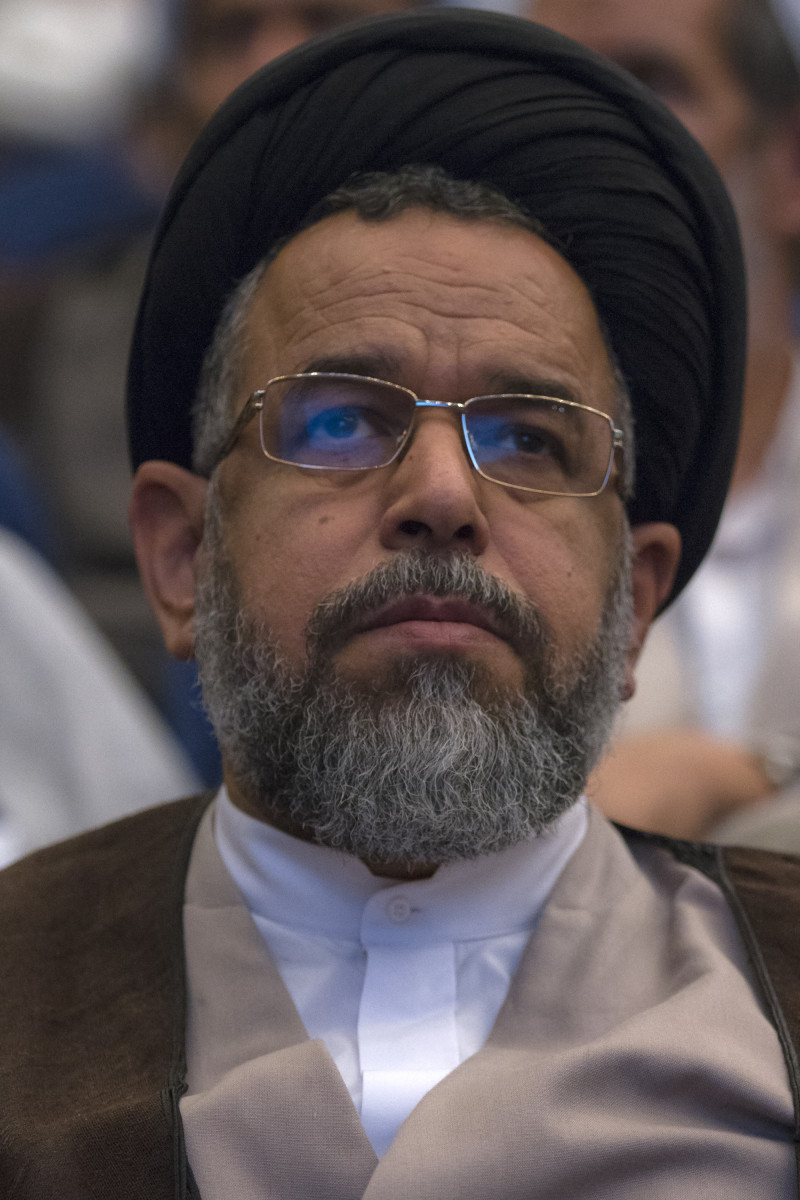 Mahmoud Alavi
The report includes a list of individuals who have been arrested. The group warns that because of limited access to comprehensive information from Iran, “our reporting on cases can only be considered partial and indicative of broader phenomena.”

Growth of Christianity in Iran
According the Open Door, one of the groups that helped compile the report for UNHRC, Iran’s intelligence minister, Mahmoud Alavi, “openly admitted to summoning Christian converts for questioning, saying that mass conversions ‘are happening right under our eyes.'”

Alavi said his agency is cooperating with Muslim seminaries to combat the perceived threat of mass conversions to Christianity.

Furthermore, the Iranian government is no longer trying to claim that converts are highly trained agents of the West; instead, they are admitting that “these converts are ordinary people, whose jobs are selling sandwiches or similar things.”