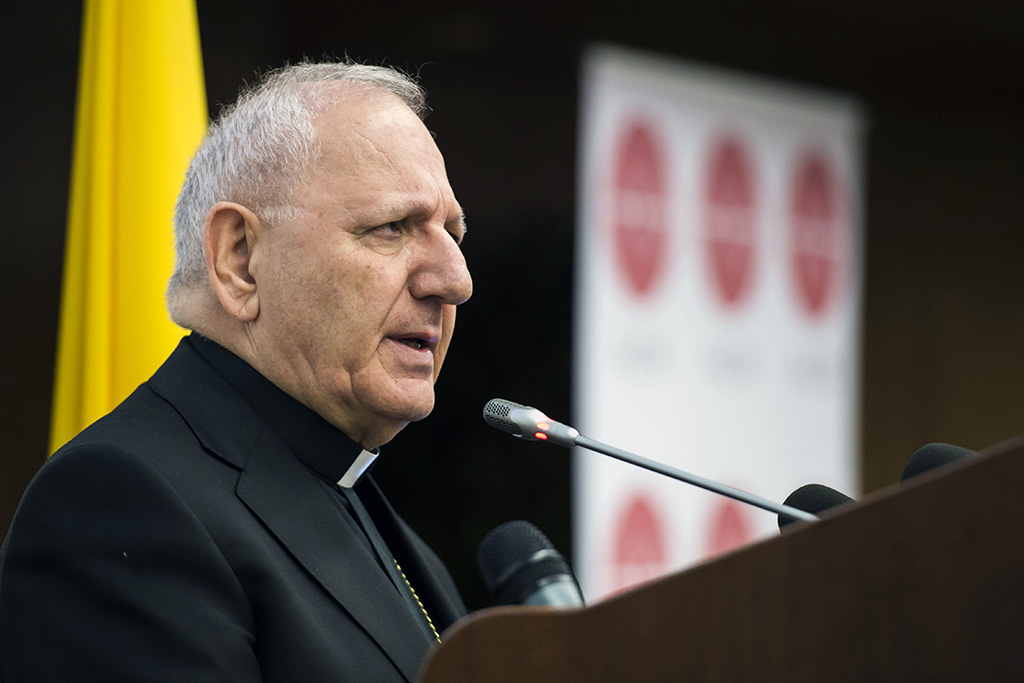 THE leader of Iraq’s largest Christian community has issued an urgent plea for people to stay at home amid growing fears that the country cannot cope with a spiralling number of COVID-19 cases.

Chaldean Catholic Patriarch Louis Raphael I Sako said the country’s medical services, still shattered after the 2003 collapse of the Saddam Hussein regime, are already in crisis, with cases topping 5,000 and 175 dead, according to Iraq’s federal authorities.

In an interview yesterday (Thursday, 28th May) with Catholic charity Aid to the Church in Need (ACN), the Patriarch said: “The situation with the virus is getting worse – it is not possible to control it.”

He said that lack of infrastructure and social care provision, especially in towns and cities, with poor job creation and corruption, meant people had limited protection against the virus.

Patriarch Sako said: “There are many problems – no money, not enough hospitals, doctors or equipment – and the lockdown is against the culture here, especially for the men.

“The people must stay at home. This is the only way to stay safe.

“The government are telling people what to do but people are not listening.”

The capital, Baghdad, where the Patriarch is based, has suffered the brunt of the pandemic.

Iraq’s federal health ministry on Wednesday (27th May) stated that the vast majority of the 287 cases confirmed over the previous 24 hours had been in Baghdad.

He added: “The Christians are mostly following the laws. They are usually more open-minded about the need to follow the government instructions.”

In response to a spike in cases, Iraq’s federal government re-imposed a national lockdown to coincide with the holiday for last weekend’s Islamic feast of Eid al-Fitr.

The figures provided by Iraq’s federal authorities do not cover Iraq’s semi-autonomous Kurdistan region which has recorded more than 500 cases with five deaths.

Patriarch Sako said the Church was distributing emergency aid – for Christians and non-Muslims alike – through the parishes.

Aid to the Church in Need sends out its press releases to members of media organisations, and individuals who have specifically requested to be on our list. If you no longer wish to receive our press releases please email JohnP@acnuk.org with the word “Remove” in the subject box. ACN’s Privacy Policy can be found at www.acnuk.org/privacy.