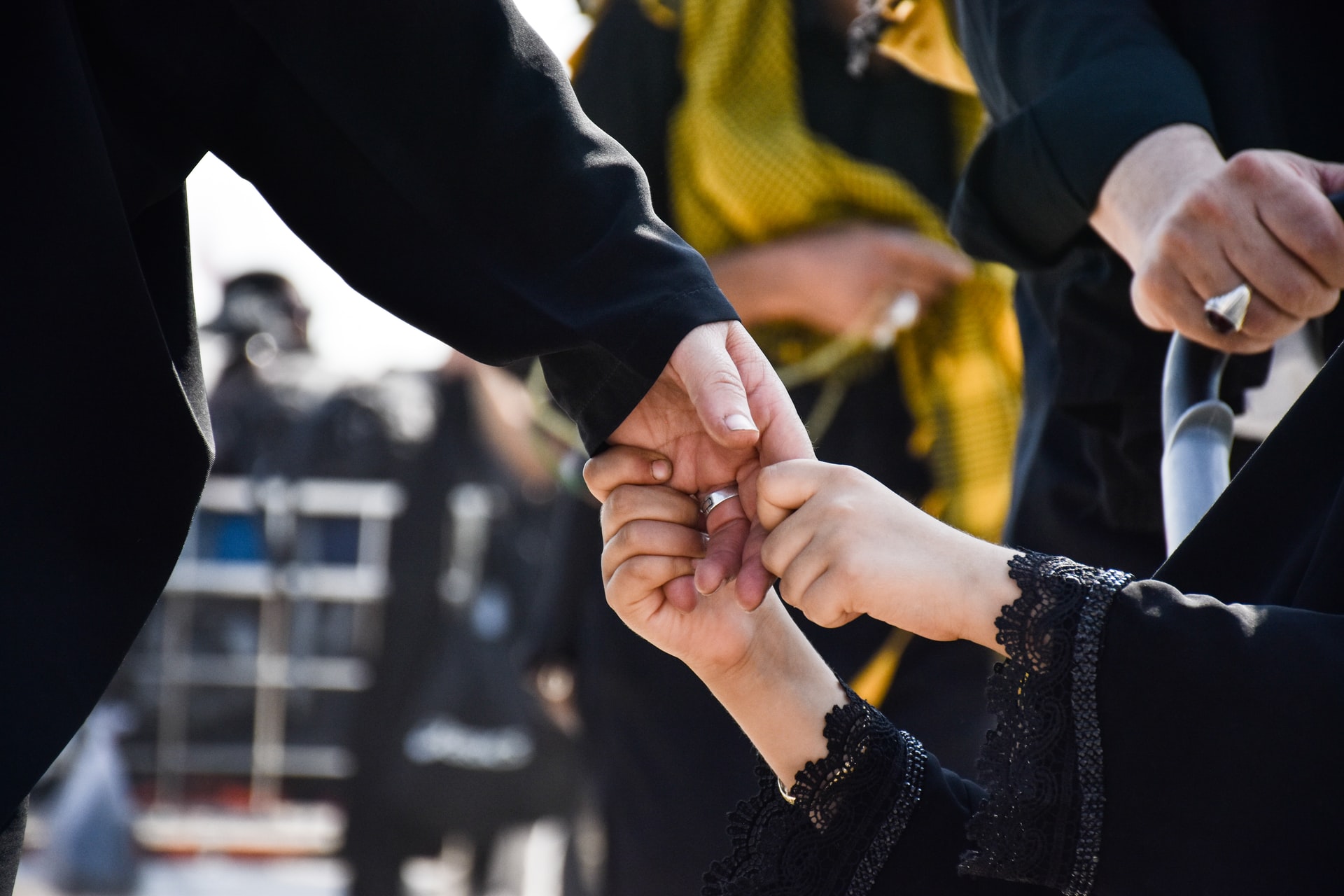 By Katey Hearth Iraq (MNN) — After decades of war, Christians hope Iraq’s newest leader can transition the country into an era of peace. The odds are stacked against Prime Minister Mustafa Al-Kadhimi, but so far, he’s moving in a positive direction.

“Politically, there is hope for the future in a way that we haven’t seen in a while. One of the things most people are excited about is that he’s trying to make peace between all the different factions,” Samuel* of Redemptive Stories explains.

“Iraq has three significant groups, Shia and Sunni Muslim, and then a Christian population. Christians have dwindled since the time of Saddam, whereas the majority are still Shia and then a minority of Sunni.”

Iraq has plenty of challenges…
Iraq formed a new government earlier this month after spending half a year without one. The government has long been a source of contention for the Iraqi people; at least 600 protestors were killed in crackdowns between October and May. 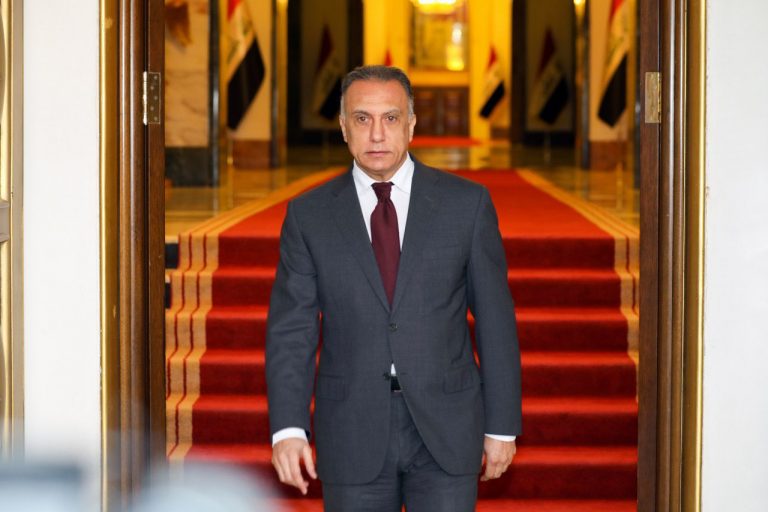 Mustafa Al-Kadhimi in May 2020 / Media Office of the Prime Minister of Iraq.
(Photo courtesy of Wikimedia Commons)
Al-Kadhimi is taking a markedly different approach than his predecessors in dealing with dissenters. “One of his first decisions was to release the majority of the protesters that had been incarcerated,” Samuel says.

“He has been trying to bridge the gap between the two sides and see the issues that the protesters were fighting for, and speak into them.”
Protests aren’t the only challenge Al-Kadhimi faces. Iraqi forces reportedly captured senior Islamic State leader Abdul Nasser Qardash last week, but the terrorists’ threat remains.

“They’re using Zoom meetings and other things to communicate. In the south of Kurdistan, they have been working to affect the economics of that area,” Samuel says. “That area is known for its wheat production…and they just recently burned multiple fields of wheat crop. There were suicide attacks…over the past few weeks in that area as well.” 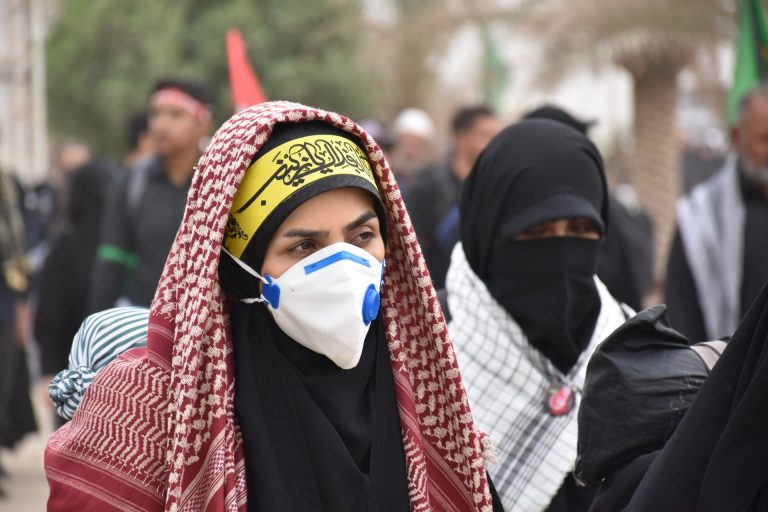 (Photo courtesy of mhrezaa via Unsplash)
Then, there’s COVID-19. According to Associated Press, a two-week lockdown is now underway in portions of Baghdad following spikes in positive cases.

…here’s how you can help
Pray for wisdom as Iraqi believers navigate a new government, terrorist threats, and COVID-19. Pandemic restrictions aren’t stopping the Iraqi Church. “Most adults have smartphones, so that has become a huge vehicle for the Church to communicate the hope of Jesus Christ to their people,” Samuel says.

“Even in the midst of the lockdown, the Church is responding and communicating hope to its people. We’re seeing unprecedented results through social media, and that is exciting.”
Pray for Iraqi church leaders as they learn how to transition their ministry online. “We have a lot of partners there that are doing Facebook pages and trying to engage contacts,” Samuel says.

“They’re dealing with the issues that many people face; answering questions about fear and anxiety, frustration, feelings of hopelessness. They’re also dealing with domestic abuse issues.”