Bilind T. Abdullah
Christians in the Kurdistan Region were able to attend their first Sunday services in almost two months after coronavirus containment measures imposed on places of worship were lifted earlier this week.

Mosques were immediately reopened when the Kurdistan Regional Government (KRG) lifted the restrictions on Monday, allowing Muslims to hold their first mass prayers of the holy month of Ramadan.

Christians in Ankawa, a predominantly Christian neighborhood in the north of Erbil city, flocked to the Syriac Orthodox Mart Shmoni Church and the Chaldean Catholic Mar Yousif Cathedral.

Those in Shaqlawa were able to attend the Sunday service at the Chaldean Al Shuhuda Church.

Many churches used the internet to continue broadcasting services during the lockdown.

The Kurdistan Region is predominantly Muslim, but prides itself on religious tolerance.

Churches of different denominations can be found across many cities and villages in the Region.

When the Islamic State group (ISIS) seized control of vast swathes of northern Iraq in summer 2014, thousands of Iraqi Christians fled their homes, seeking shelter in the Kurdistan Region.

Churches in Ankawa took in thousands of displaced people in 2014 before they were resettled in camps or emigrated abroad.

In its 2018 report on religious freedom, the US State Department described Iraq as a country in “danger of losing its ancient Christian community.”

However, it acknowledged “increasing space for religious freedom” in the Kurdistan Region where many religious minorities in Iraq prefer to live.

Around half a million Christians were estimated to live across Iraq prior to the rise of ISIS.

Christian community leaders have told Rudaw English they estimate around 200,000-250,000 Christians remain split between the Kurdistan Region and elsewhere in Iraq, with many others having emigrated abroad. 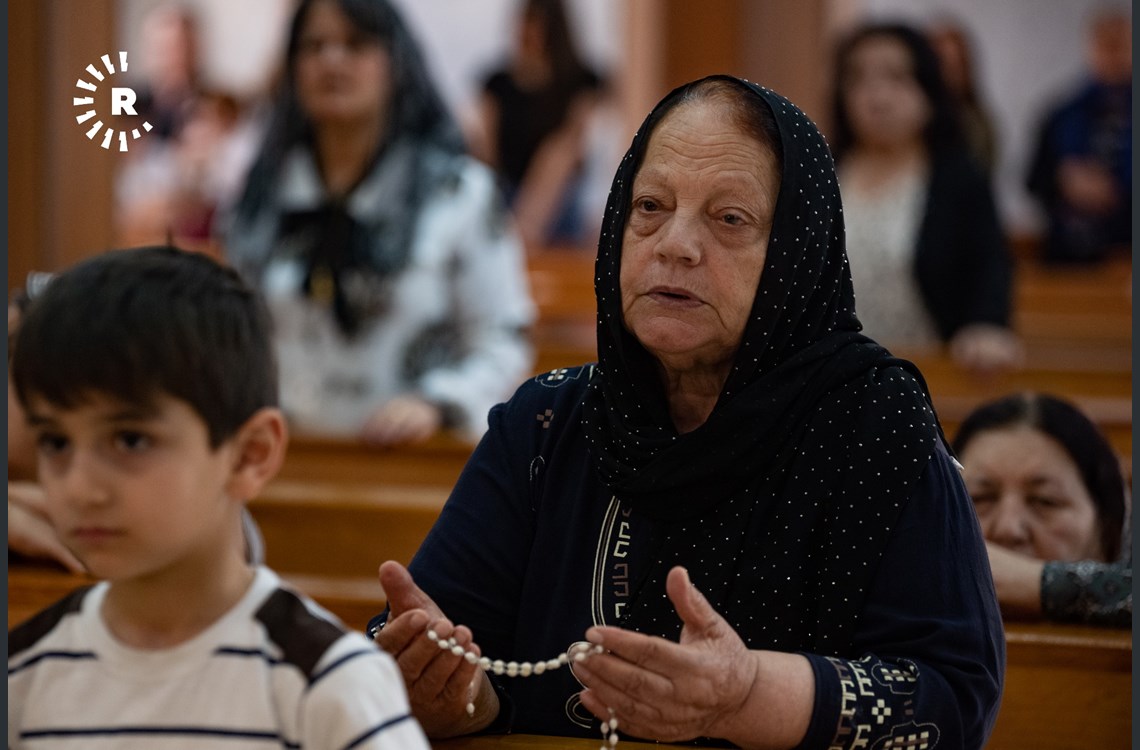 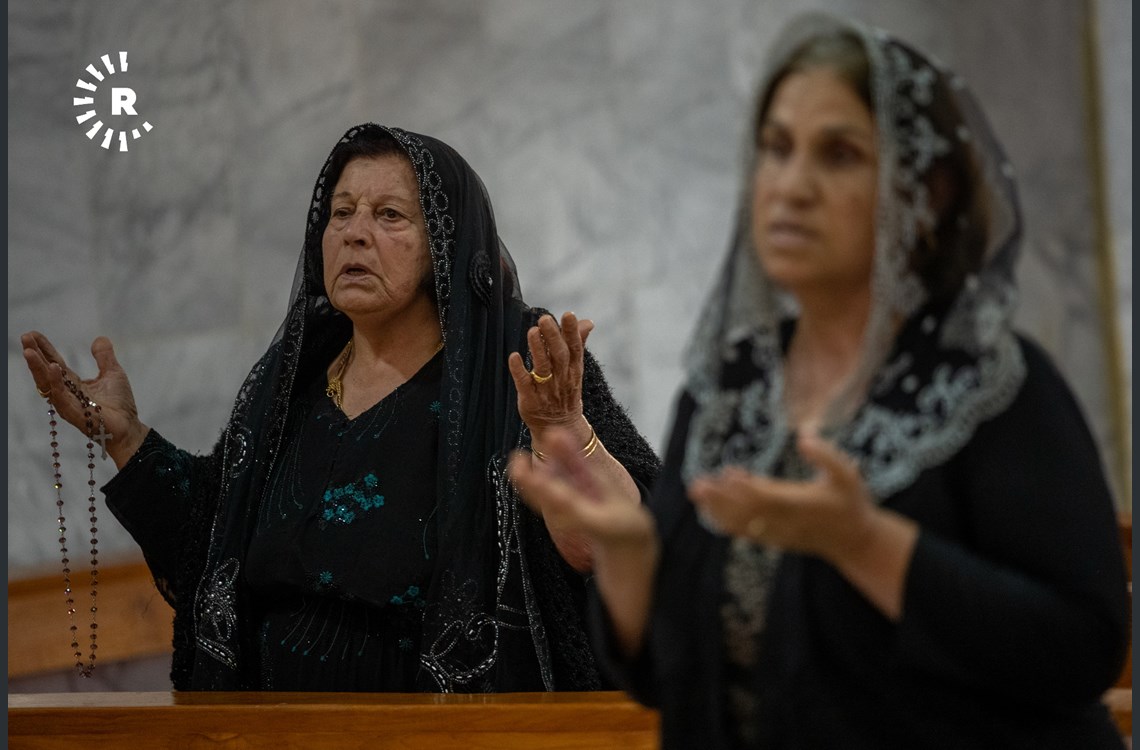 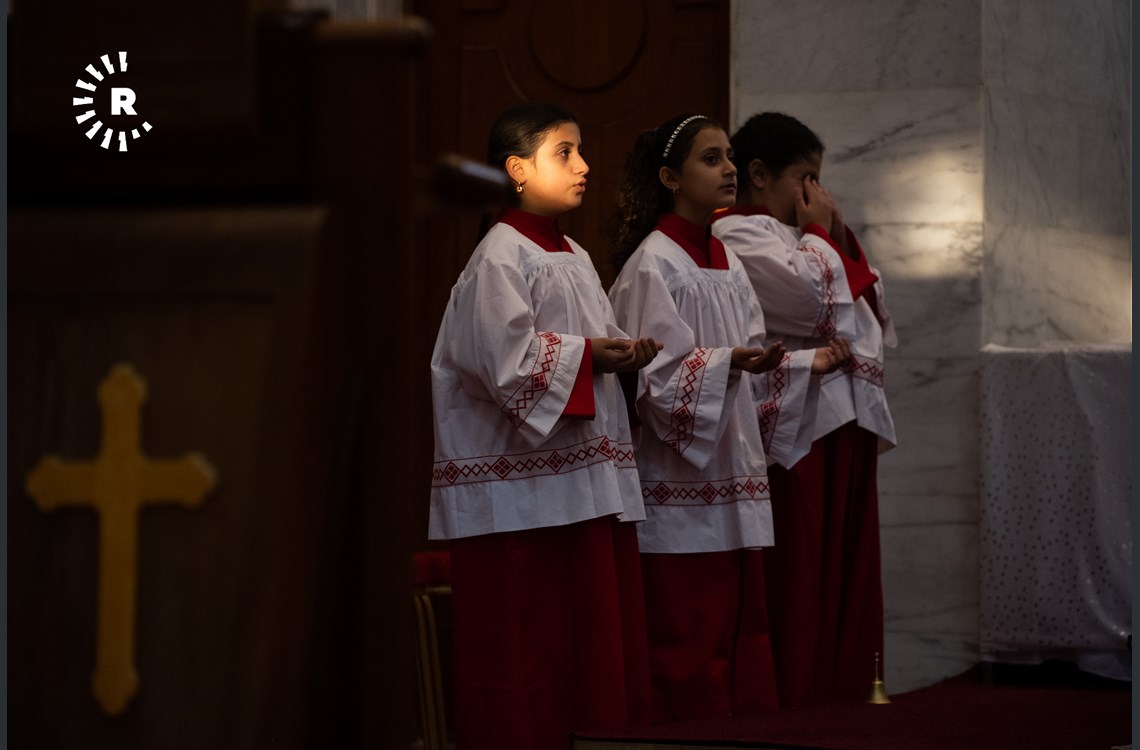