Two Chaldean leaders spoke with Pence for about 15 minutes Tuesday afternoon in Troy, where Pence was visiting for a campaign rally, said Martin Manna, president of the Chaldean Community Foundation and Chaldean American Chamber of Commerce. 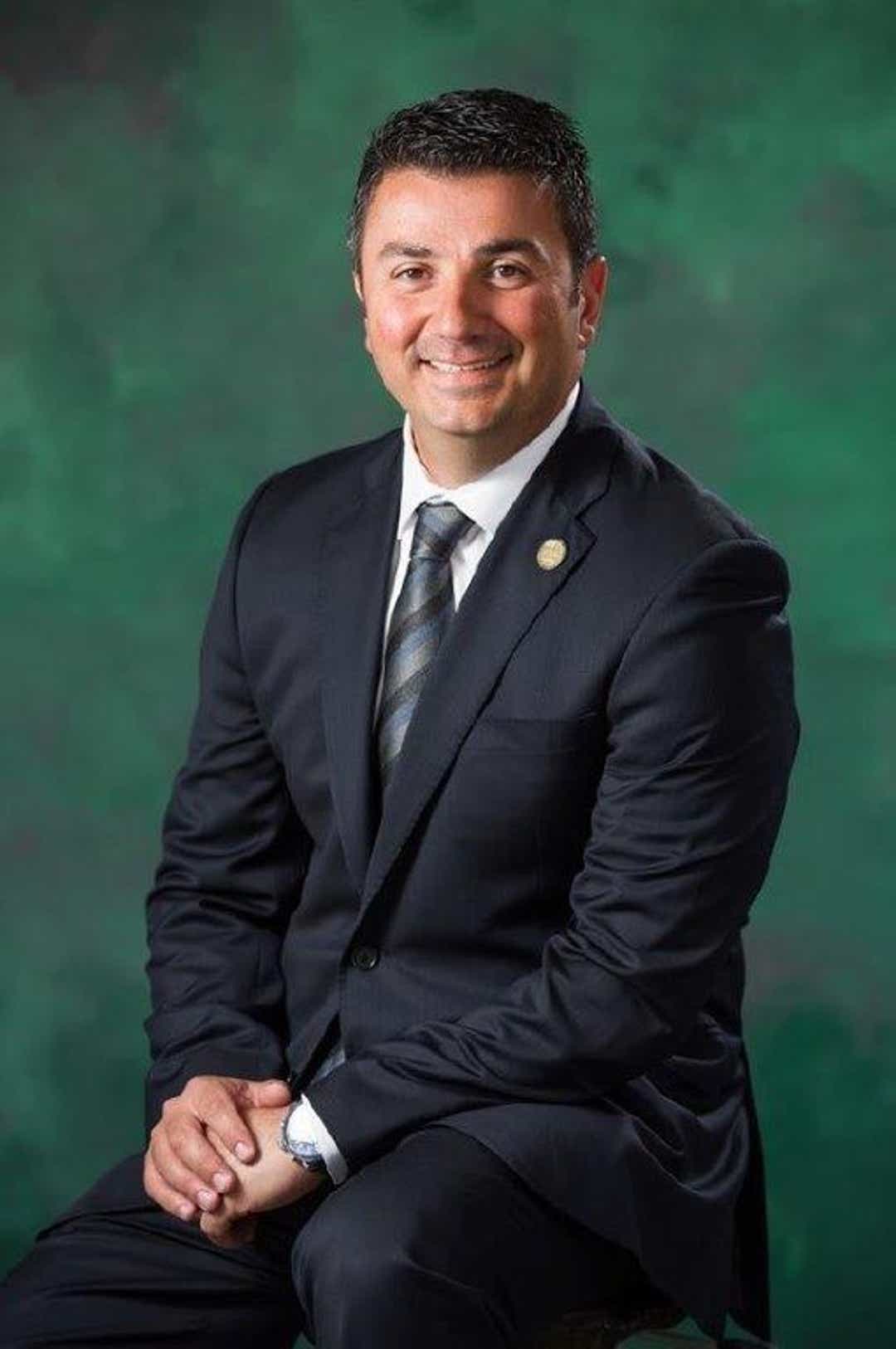 Manna said that Pence “was very receptive” to their concerns about Iraqi nationals being deported and that Pence said “they are working on it and hope to have some sort of resolution on the issue very soon.”

The other Chaldean leader who attended was Kevin Denha, a board member of the foundation, Manna said. Chaldeans are Iraqi Catholics and a sizable community in metro Detroit.

“You have a wonderful Iraqi Christian community in Michigan,” Trump said.  “We’re going to give those who need it an extension to stay in our country. And so we’re going to be extending them. A lot of people in Michigan have been asking for that.”

“The vice president was very cordial,” Manna said. “He knew much about the community, and mentioned Trump’s comments” in Warren.

Manna said that he also raised the issue of minorities in Iraq, where Chaldeans face persecution and violence because of their minority Christian faith.

Manna said he expressed concern about the “Iranian influence and the militias” in Iraq, a concern that he said “has been echoed” by the Trump administration.

Pence has been especially helpful in fighting to protect Christian and Yazidi minorities in Iraq, Manna said. “We really gave thanks to this administration for promoting religious freedom in other parts of the world,” he said.

Hundreds of Iraqi nationals, most with criminal records that make them eligible for deportation, are facing removal after ICE started arresting and detaining them in 2017. The American Civil Liberties Union (ACLU) then filed a lawsuit challenging the detentions.

Manna said they are asking the Trump administration for three possible options to help bring relief to those facing deportation. The first is a deferred enforced departure, which has been granted before to groups such as Liberian nationals; the second is to stop Iraqi removals because of the security conditions in Iraq, and the third is to enforce a State Department advisory against travel to Iraqi that would block the deportations.

Manna said he told Pence that there is “a lot of anxiety in the community” over this. Manna said he spoke briefly with Trump in Washington D.C. in October about the deportations.

Martin Manna, president of the Chaldean Community Foundation in Sterling Heights and the Chaldean American Chamber of Commerce. 2016 photo.
Chaldean Community Foundation
Miriam Aukerman, a senior staff attorney with the ACLU of Michigan, said the U.S. government “could snap its fingers and stop these deportations. The administration started it and can stop it any time. We certainly hope this happens.”

About 1,400 Iraqi nationals faced orders of removal, with about 400 detained by ICE since 2017, said the ACLU. Many of the Iraqis facing deportation are Chaldean and some are Muslim. Some have already been deported, and one Michigan man, Jimmy Al-Daoud, died after being sent back to Iraq.

In January, the 6th  U.S. Court of Appeals ruled 2-1 against the ACLU and the Iraqi nationals, reversing a previous ruling by U.S. District Court Judge Mark Goldsmith that said Iraqi nationals should be released from custody. 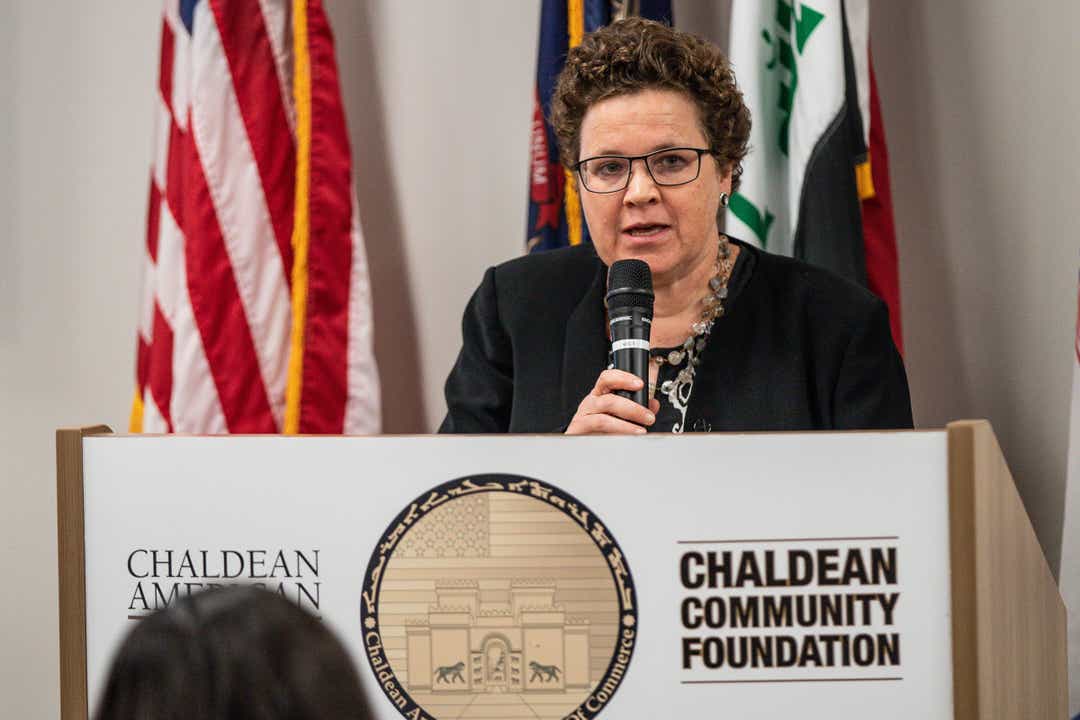 Miriam Aukerman, senior staff attorney for ACLU Michigan speaks during a vigil for Jimmy Al-Daoud at Chaldean Community Foundation in Sterling Heights, Thursday, August 15, 2019.
Junfu Han, Detroit Free Press
Earlier this month, the ACLU filed an en banc petition, which means a request for the full court of Appeals to hear their case.

Until then, the Iraqis can’t be removed, she said.

But if the full court declines to hear their case or rules against the ACLU, the Iraqis could soon face removal.

Pence’s visit comes during an election year in which Michigan is a hotly contested state, with Chaldeans being a community courted by Republicans. Some who had supported Trump were concerned about the arrests and deportations. Iraqis are the largest Middle Eastern immigrant group in Michigan, according to the U.S. Census.