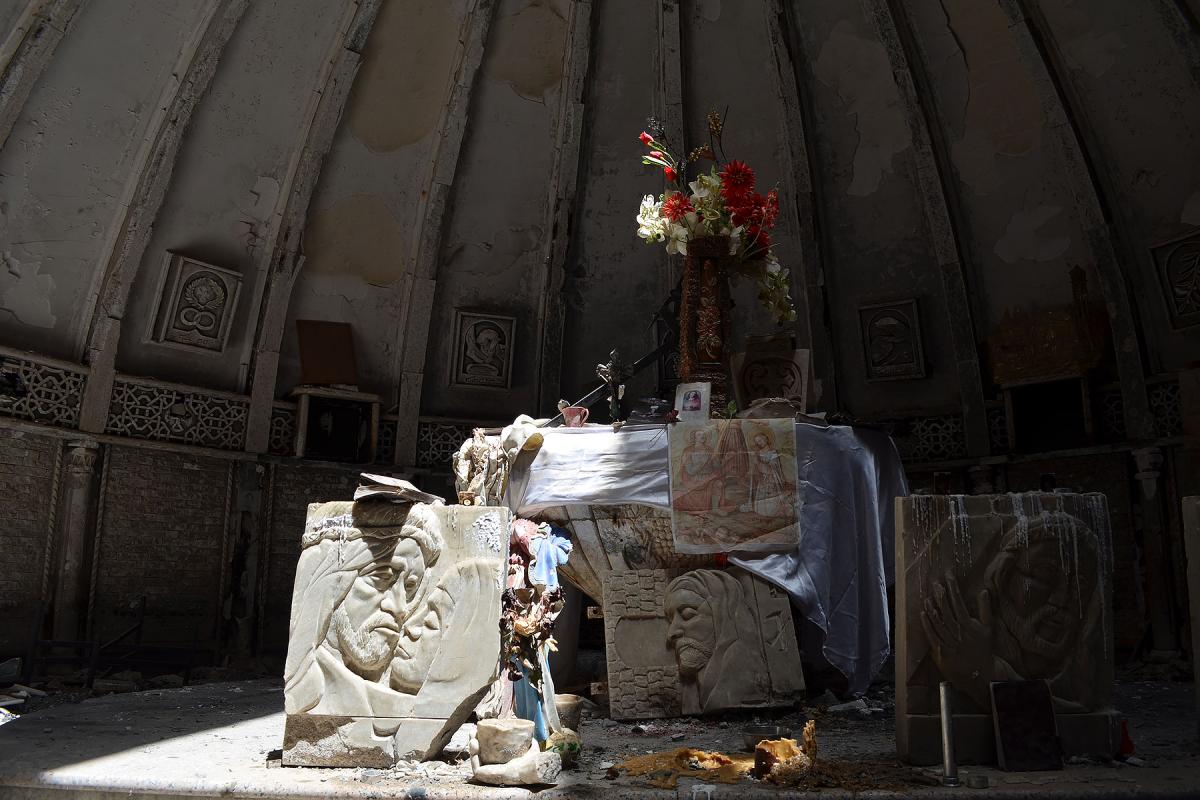 (LWI) The Evangelical Lutheran Church in Hungary (ELCH) supports persecuted Christians in Northern Iraq who are returning to the homes they forcibly fled nearly two years ago, following attacks by the Islamic State militants. Reflecting on a visit to the region earlier this year, ELCH lay president Gergely Pr?hle, shared his experience of hope amid ruins.

“It is hard to believe that Christianity is the most persecuted religion in the world,” says Pr?hle, referring to a recent Pew Research Centre Report analyzing religious freedom globally. He travelled to Northern Iraq earlier this year with Bishop Tamás Fabiny of the ELCH Northern Diocese to assess the impact of a campaign the church started during the 2017 Advent season to support Iraqi Christians.

During the visit to Bashiqa, the ELCH team saw how various national and community-based aid projects run by churches in Northern Iraq are nurturing hopes for a decent life among returnees to homes that were damaged or completely destroyed during the Islamic State control of the region. 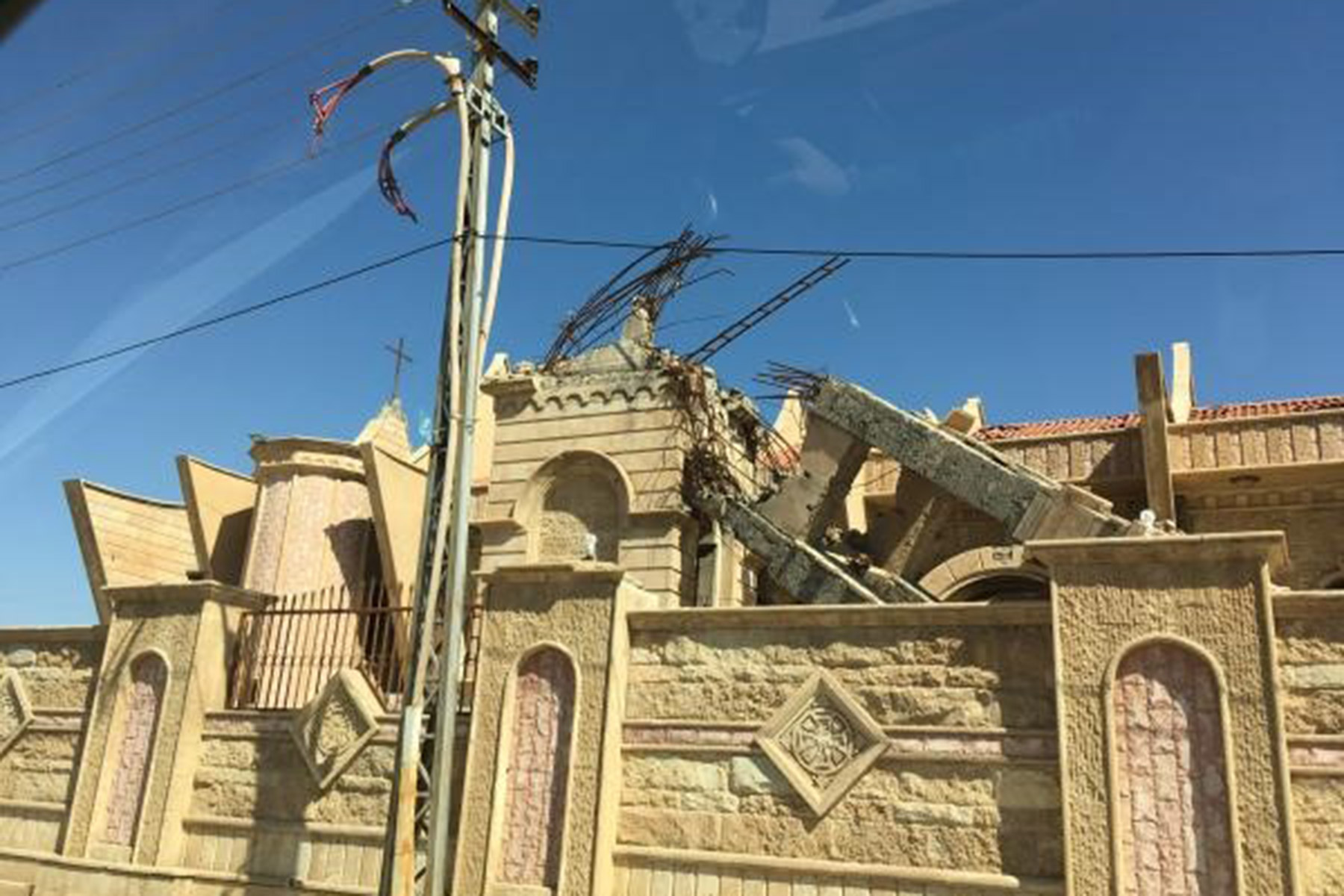 People are returning to a destroyed heritage of homes, churches and other buildings. Photo: ELCH/HIA

Until its ouster in 2016, the Islamic State or Daesh terrorized Bashiqa town near Mosul, directly targeting the Christian community and destroying religious symbols in churches and homes. “Those coming back find homes, schools and healthcare facilities destroyed or badly damaged,” Pr?hle says.

Working with the Christian Aid Program for North Iraq (CAPNI) and local representatives of the ecumenical aid organization Hungarian Interchurch Aid (HIA), the ELCH helps to restore buildings and homes in Bashiqa, where the locals make a living by cultivating olives and onions. To date the Lutheran church has raised a total of EUR 76,500 (HUF 25 million) from its congregation members. Thanks to this assistance and additional support from the Hungary Helps program of the Hungarian government, children have been able to return to school.

This support targets predominantly Christian families in the war-torn region of Mosul and its vicinity. By mid-2018, two schools and 55 houses had been rebuild through this joint effort, and a drinking water network that serves more than 2,500 people was rehabilitated. Besides renovating buildings, over 320 families were provided with fuelwood and 600 families received food and blankets. In addition, a Returnee Support Center in Bashiqa offers psychosocial assistance to those affected by the deadly conflict.

The Lutheran World Federation (LWF) of which the ELCH is a member, has been present in Iraq since 2014. From its operational base in Duhok, the program supports refugees, internally displaced people, returnees and host communities, building resilience through protection, livelihoods and access to water, sanitation and hygiene services.

In recent years, LWF Iraq has expanded its activities to the Nineveh Plains and surroundings after its liberation from ISIS, working through local partners Baghdad Women Association and Friends of Youth Forum, to contribute to social cohesion among different groups. The LWF has a strategic partnership with CAPNI, and is jointly implementing a multi-year livelihoods program with HIA.

The visit, Pr?hle says, was also about sharing in the spiritual life of fellow Christians. “There were uplifting moments during our trip to Bashiqa. We set off from the Christian quarter of Erbil, where residents stick Christian symbols on their cars. Passing several military checkpoints, we arrived at a monastery that has been in use since the fourth century,” Pr?hle recalls.

“The monks at the Mar Mattai monastery told us that they had become used to the threats and dangers over the course of years. We were deeply moved by their prayers, sung in the ancient Aramaic language that Jesus spoke,” he says.

A few kilometers from the devastation of Jihadist forces, the church is thriving. Our support for the Christian community in Northern Iraq illustrates the strength and unity of the worldwide Christian communion.

For Pr?hle, the trip brought home “the fact that a few kilometers from the devastation of Jihadist forces, the church is thriving. Our support for the Christian community in Northern Iraq illustrates the strength and unity of the worldwide Christian communion.” 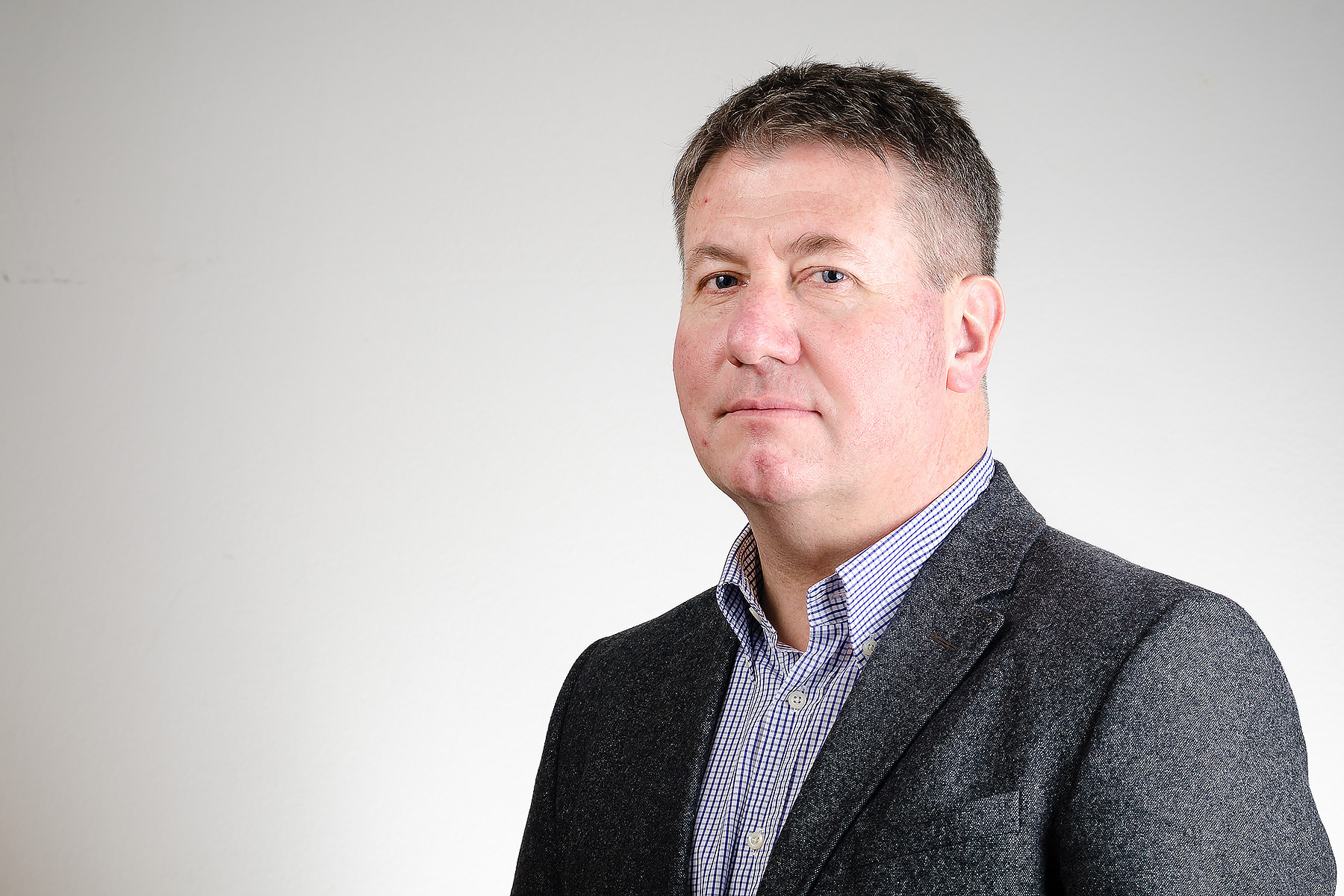 As Christmas approaches, Pr?hle says it is his hope that “Christians will continue to thrive as part of a diverse Northern Iraq community.”

A contribution by the ELCH Department for Ecumenical and Foreign Relations, editing by LWF Communications.