Once, they intermingled but now people are on the move as the country divides geographically along sectarian lines
Louise Callaghan, Middle East Correspondent
A child watches from a bus window as thousands of people are moved from pro-regime Fua and Kefraya last week. They had been subject to a long-running siege from Sunni fighters
GETTY IMAGES

Before the Syrian uprising began in 2011 Assalah Shikhani did not think too much about whether her neighbours in the coastal city of Latakia were Sunnis, like her, or members of the Alawite sect — an offshoot of Shi’ite Islam — like the country’s president, Bashar al-Assad.

When peaceful demonstrations became a bloody civil war, however, sectarian violence flourished and former friends became enemies. The rebels stemmed from the Sunni majority and the minorities — including Christians and Alawites — flocked to support Assad. 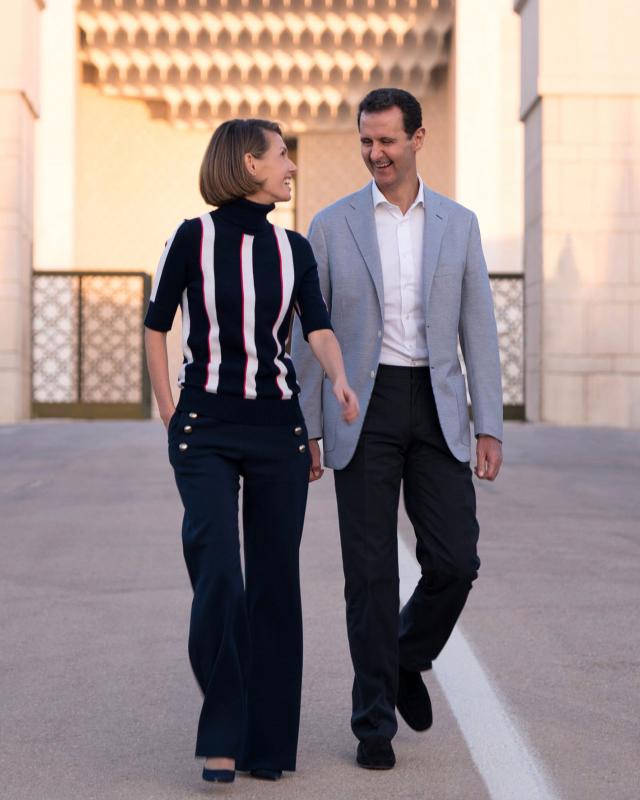 Now, as the war draws towards a close with the surrender of some of the last rebel redoubts, a new Syria is emerging: a scattering of international zones of influence split along sectarian and ethnic fault lines.