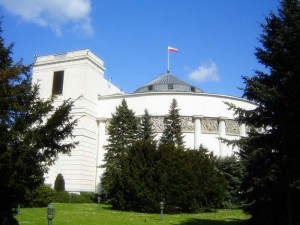 Warsaw, Poland – Ziyad Raoof, The KRG Representative in Poland met at the Polish parliament with Jerzy Meysztowicz, MP, member of “Nowoczesna” party – second biggest Polish opposition group.
The meeting was a continuation of KRG Office in Poland campaign to recognize by Polish parliament ISIS crime against Yezidi as well as Anfal operation as a genocide. As at the previous meetings, Ziyad Raoof handed MP legal opinion, introduced the initiative which supposed to be a multiparty consensus.

Jerzy Meysztowicz kindly reacted about the idea. He said he will promote it among members of his party.
Also the situation in the Middle East and in Kurdistan Region was discussed.

Before Jerzy Meysztowicz become a MP he was a deputy governor of Malopolska region. At that time he had an opportunity to cooperate with KRG Representative in order to develop relations between Kurdistan Region and Malopolska.

The meeting was concluded by declaration to maintain mutual contacts. 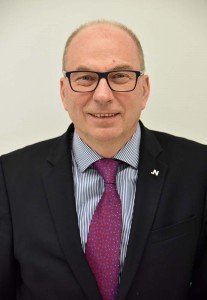