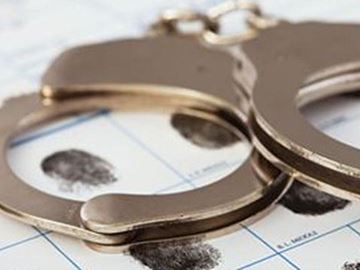 In February 2016, the London Police Service commenced its investigation where it was alleged that through the course of his employment as a Chaldean priest, Amer Saka obtained substantial sums of money from over 20 victims under the guise of a sponsorship program to bring refugee families into Canada.

The investigation conducted by the London police, with the co-operation of the Hamilton Catholic Diocese, determined the total amount of sponsorship money obtained by Saka was in excess of $500,000.

This investigation spanned throughout Ontario, the United States and other countries where refugees were attempting to come to Canada.

On July 13, members of the London Police Fraud Unit arrested and charged Saka, 51, of London, in relation to this investigation.

The investigation is ongoing and police are encouraging any members of the public who may have had dealings with Saka to contact the London Police Service at 519-661-5670 or Crime Stoppers at 1-800-222-TIPS (8477).

Information can also be sent in on-line anonymously to www.londoncrimestoppers.com.