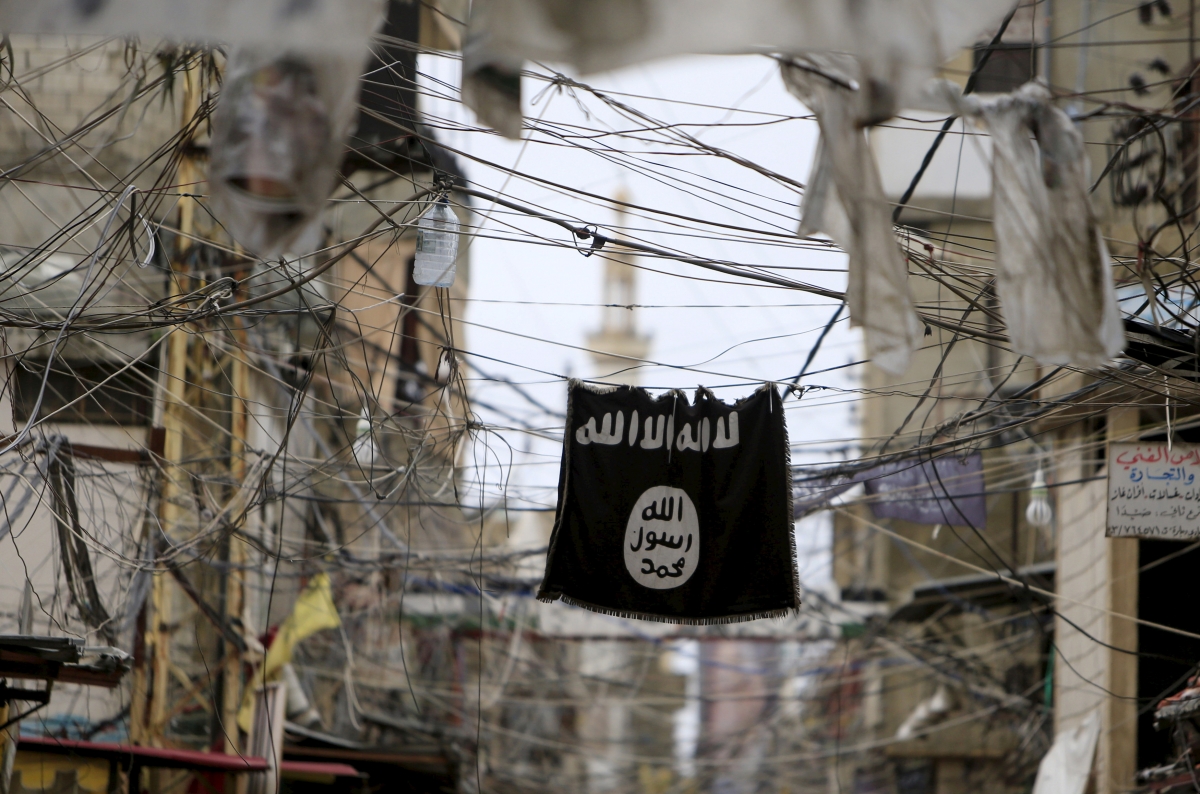 By Umberto Bacchi
Islamic State
The Islamic State has blown up houses belonging to Christian families in Iraq, according to the UNReuters
The Islamic State (Isis) has repeatedly blown up houses of Christians living in areas of Iraq it controls in an attempt to consolidate its brutal rule by punishing minorities and potential opponents, the United Nations (UN) said. The world body said it documented the destruction of at least 31 Christian homes in the Mosul area from May to October 2015.

IS (Deash) militants flattened eight houses belonging to Christian families in Mosul’s Hamdaniya district on 2 June, the UN said in a report on civilian casualties in the Iraqi conflict. Another 23 homes were blown up a few weeks later in the Hay al-Arabi, Hay al-Shifaa and al-Zahoor areas, due to the religion of their occupants.
Why advertise with us

Christians are not the only minority targeted by the Islamist group that imposes a medieval interpretation of Sharia law on the territories it occupies. “The houses of relatives or perceived sympathizers of those fighting ISIL [another name for IS] were also targeted for destruction as punishment by proxy and to serve as an example to others,” the UN report read.

On 29 July, IEDs were used to shatter more than a dozen houses belonging to elders of the Sbaaween clan in the town of Gwer, near Erbil. The elders were accused of supporting a rival group set up to liberate Mosul and surrounding areas, the National Crowd Force. The destruction was one of several cases targeting supporters of relatives of anti-IS militants documented by the UN.

The jihadi group has employed explosives, bulldozers and other means to bring down religious sites of Christians, Shia Muslims and other faiths, after having “wantonly” looted them, according to the UN. During the brief occupation of the village of Gabarra, west of Sinjar town, IS fighters smashed a Yazidi shrine with two rocket-propelled grenades.

“[IS] has targeted ancient sites, as well as churches, mosques, shrines, tombs, and graves, which ISIL considers as un-Islamic,” the report said.

Sunni places of worship that didn’t adhere to the radical form of Islam practised by IS have also been levelled. “On 3 June, ISIL destroyed a Sunni mosque in Ismail village, in Hawija district, Kirkuk Governorate, reportedly because it contained the grave of Sheikh Ahmed Abdullah, a Sunni Sufi scholar who died in 1975 and who was a follower of the well-known Sufi Imam Abdulkadir al-Gailani,” the document said.

The targeted destructions brought upon Iraq by IS are only one of many crimes committed by the group detailed by the UN. According to the report, the Islamist group currently holds 3,500 people, predominantly Yazidi women and young girls, as slaves and use rape and torture to discipline its child soldiers.