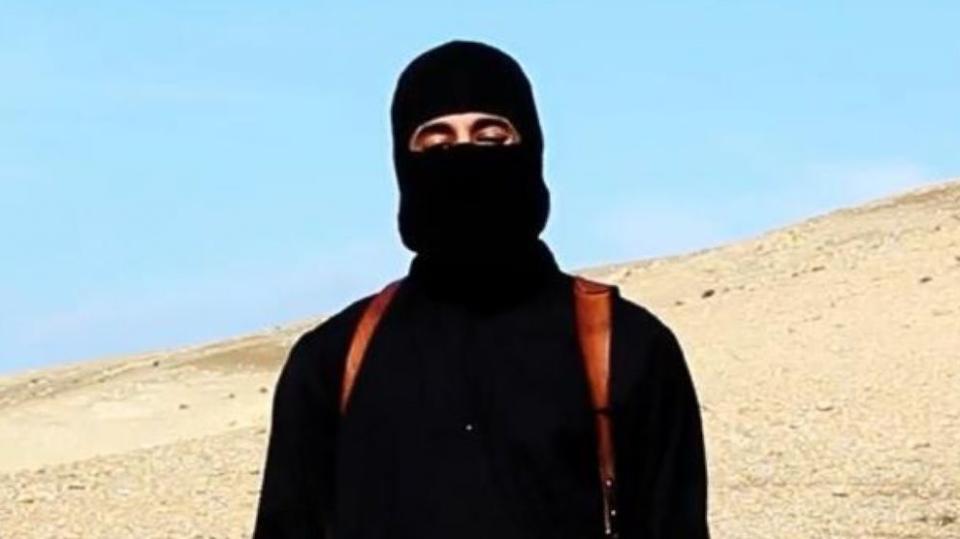 EAKING NEWS –  The Pentagon said late Thursday it had launched an airstrike in Syria targeting “Jihadi John”, a British national seen in videos depicting the beheading of hostages held by ISIS.

Pentagon spokesman Peter Cook confirmed that the airstrike in Raqqa was directed at the notorious militant, also known as Mohamed Emwazi. It was not immediately clear whether Emwazi died in the airstrike, but a senior U.S. military official told Fox News, “we are 99 percent sure we got him.” The Pentagon was monitoring the aftermath of the strike before making a definitive announcement.

A senior U.S. defense official told Fox News that a drone was used in the airstrike. According to a senior military source, the drone had been tracking Emwazi for most of the day Thursday while he met with other people. The source said the strike took place shortly after Emwazi came out of a building in Raqqa, when he was “ID’d and engaged.”

In the videos, a tall masked figure clad in black and speaking in a British accent typically began one of the gruesome videos with a political rant and a kneeling hostage before him, then ended it holding an oversize knife in his hand with the headless victim lying before him in the sand.

Emwazi was identified as “Jihadi John” last February, although a lawyer who once represented Emwazi’s father told reporters that there was no evidence supporting the accusation. Experts and others later confirmed the identification.

Emwazi was born in Kuwait and spent part of his childhood in the poor Taima area of Jahra before moving to Britain while still a boy, according to news reports quoting Syrian activists who knew the family. He attended state schools in London, then studied computer science at the University of Westminster before leaving for Syria in 2013. The woman who had been the principal at London’s Quintin Kynaston Academy told the BBC earlier this year that Emwazi had been quiet and “reasonably hard-working.”

Officials said Britain’s intelligence community had Emwazi on its list of potential terror suspects for years but was unable to prevent him from traveling to Syria. He had been known to the nation’s intelligence services since at least 2009, when he was connected with investigations into terrorism in Somalia.