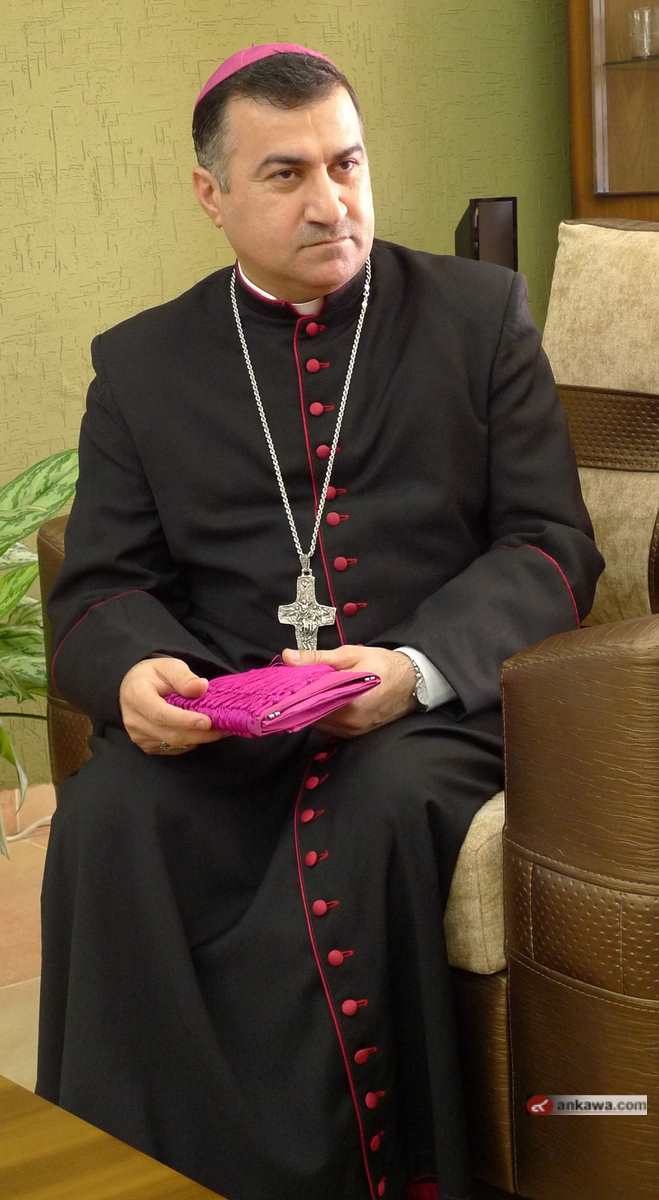 By Clare Creegan and Oliver Maksan
MORE and more Christian refugees driven out of their towns and villages by terrorist militia Daesh (ISIS) are leaving Iraq – having lost all hope that they will be able to return home.
Speaking to Catholic charity Aid to the Church in Need, Chaldean Catholic Archbishop Bashar Warda of Erbil said that, although the humanitarian situation of displaced Christians in Iraq had improved, the community was continuing to haemorrhage.
Archbishop Warda said: “Last year we had 13,500 registered Christian refugee families in our archdiocese. Now there are only about 10,000 left. This means that more than 3,000 families have left Iraq.”
In summer 2014, more than 125,000 Christians arrived in the Kurdish region of Iraq after Islamist extremists seized Mosul and the Nineveh Plains.
The Archbishop said news of the stream of refugees entering Europe had reached displaced Iraqi Christian families, but had not significantly increased emigration.
He added: “However, of course it does not make our work convincing the people to stay any easier.”
The Archbishop expressed gratitude to Aid to the Church in Need and other Christian organisations that have supported the Iraqi Churches’ humanitarian and pastoral aid.
He said: “Thanks to our partners, the humanitarian situation has in the meantime been stabilised.
“No one has to live in tents anymore, as they did last year. The majority is now living in caravans or in flats we have rented.”
He emphasised Aid to the Church in Need’s role in providing eight new schools, adding that “there are practically no children who are not receiving lessons.”
Archbishop Warda described a recent Festival of Faith held by the Christian community in which 1,200 people took part.
He said: “Many young people spoke of the darkness they had been forced to pass through. After all, when they fled, they not only lost their homes, but also their hopes, joy, trust and dreams.
“However, when they saw that the Church was with them, that priests and nuns stood by them, they took courage once more. Their faith returned. They may no longer have a house, but at least they have a living faith.”
Despite such expressions of solidarity, the Archbishop said the number of Christians in Iraq will decline further should support from outside the country wane.
Aid to the Church in Need has intensified its commitment to helping Christians in Iraq and has approved more than £7.9 million to fund projects in the country in 2014 and 2015.
Funding from the charity has been used to rent living quarters for the people, build schools and provide food.

Directly under the Holy See, Aid to the Church in Need supports the faithful wherever they are persecuted, oppressed or in pastoral need. ACN is a Catholic charity – helping to bring Christ to the world through prayer, information and action.

Founded in 1947 by Fr Werenfried van Straaten, whom Blessed John Paul II named “An outstanding Apostle of Charity”, the organisation is now at work in about 130 countries throughout the world.

The charity undertakes thousands of projects every year including providing transport for clergy and lay Church workers, construction of church buildings, funding for priests and nuns and help to train seminarians. Since the initiative’s launch in 1979, Aid to the Church in Need’s Child’s Bible – God Speaks to his Children has been translated into 172 languages and more than 50 million copies have been distributed all over the world.
Aid to the Church in Need UK is a registered charity in England and Wales (1097984) and Scotland (SC040748). ACN’s UK office is in Sutton, Surrey and there is a Scottish office in Motherwell, near Glasgow.

While ACN gives full permission for the media to freely make use of the charity’s press releases, please acknowledge ACN as the source of stories when using the material. 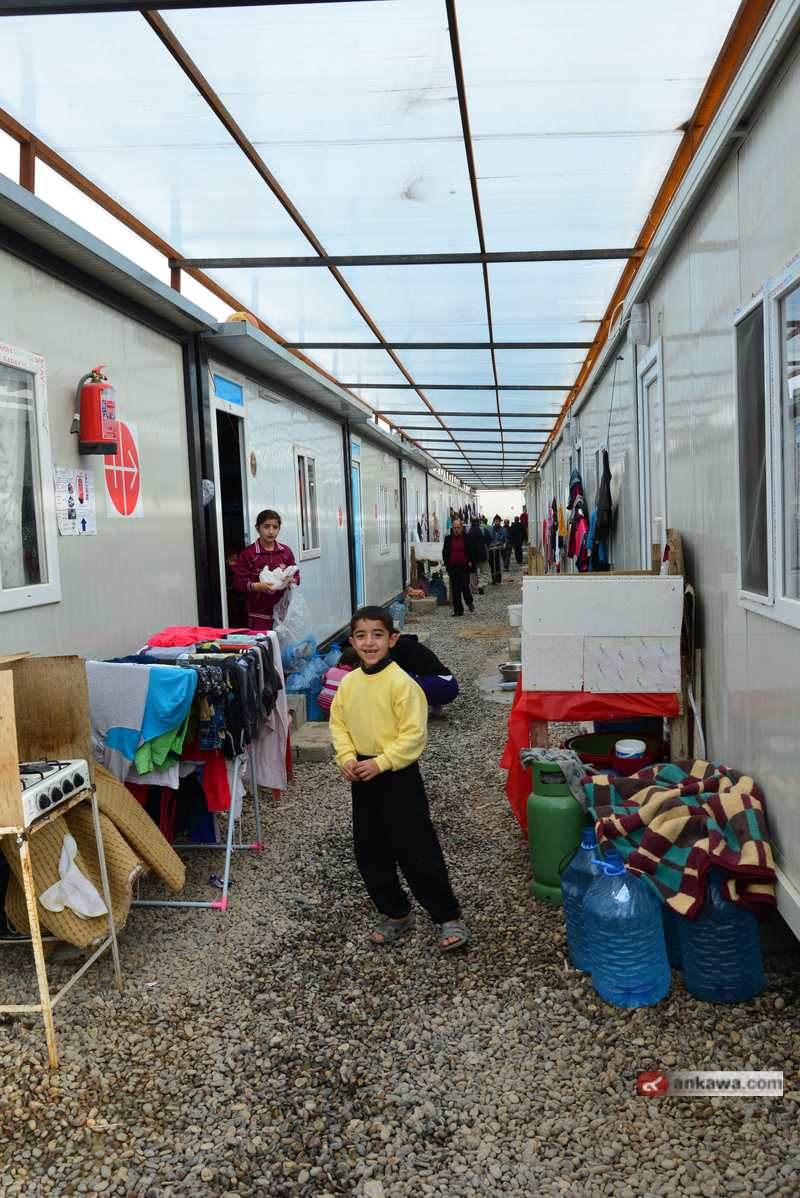