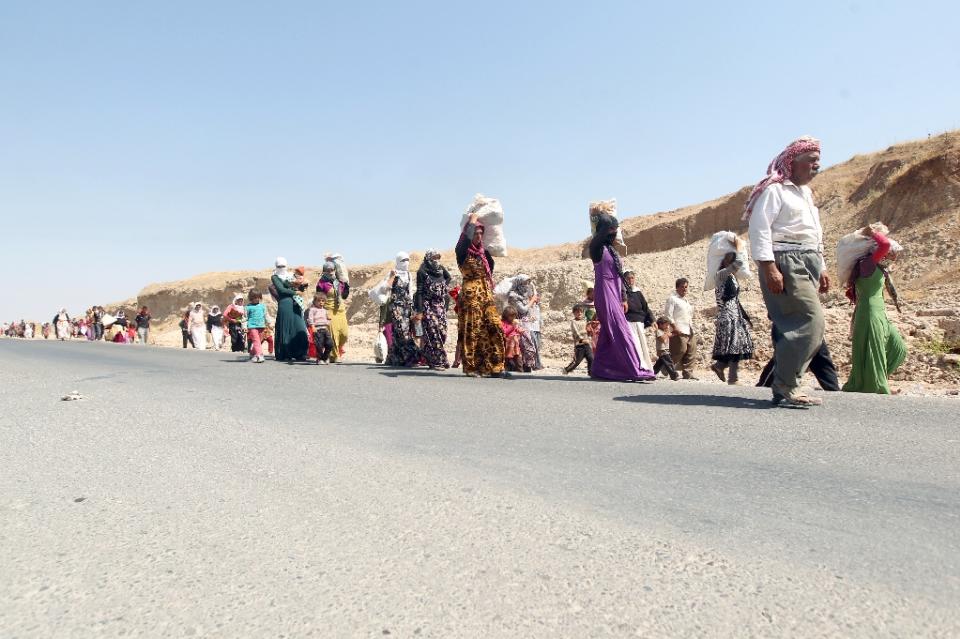 “The danger is that minorities will disappear entirely,” Fabius said. “The international community must not let that happen.”

Islamic State militants in Iraq, Syria and Libya have targeted religious minorities in attacks, notably Yazidis in a campaign that UN investigators have said probably amounts to genocide.

Religious minorities have been on the “frontline” in the fight against the Islamic State, which she branded “the most dangerous terrorist organization in the world.

“More than 2,000 Yazidis have been slaughtered in cold blood by ISIL (IS) for no reason except that we are Yazidis and we profess a religion that is different from ISIL,” Dakhil said.

“Our women are being raped. Our girls are being sold. Our children are taken to places, we don’t know for what,” she said.

Fabius called for prosecutions before the International Criminal Court, a move that was blocked by Russia and China last year when the Security Council sought accountability in Syria.

“The delicate mosaic is being shattered, and this Security Council must take action unanimously and decisively to end the conflicts and refer Iraq and Syria to the ICC,” said Hussein. 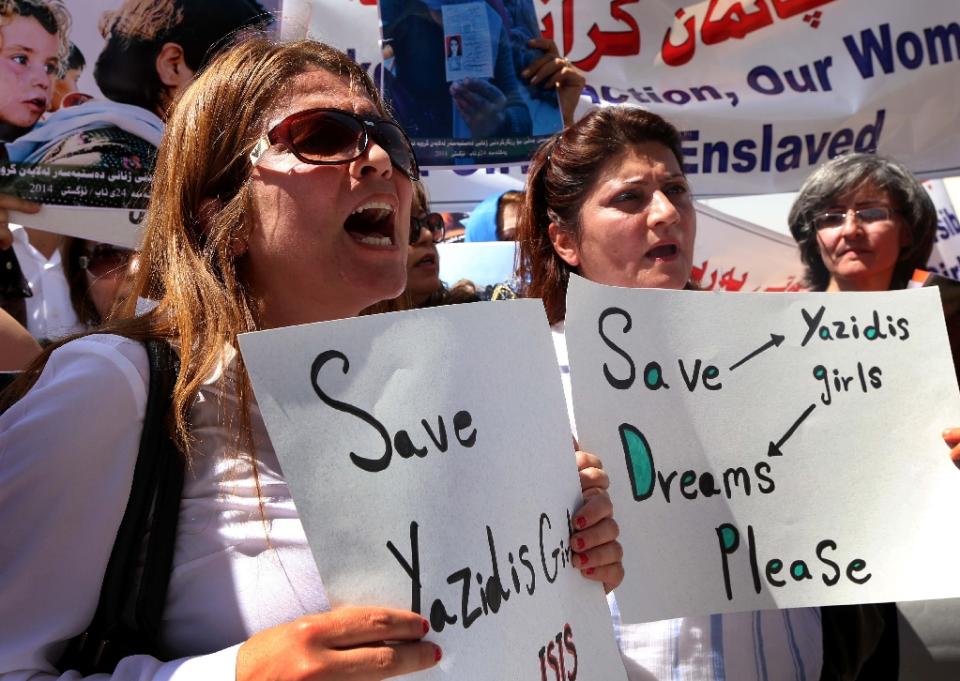