All those present discussed the latest developments in Iraq and
Urgent need for a humanitarian program to aid our people and also a need to establish a safe haven for our people in the Nineveh Plains, to be protected by the international community.

We would like to express our sincere gratitude and appreciation to Mr Rohan and his team for organizing the meeting and for helping raise awareness of the plight of Assyrians also known as Chaldean and Syriac Christian and other Minorities in Iraq and Syria. 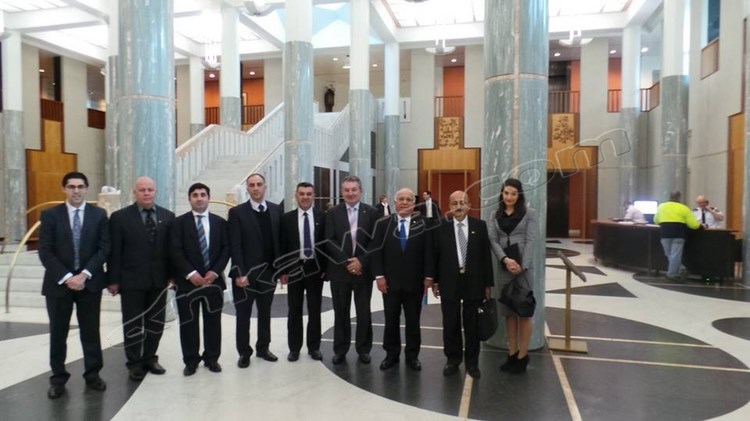