By John Newton
IRAQIS fleeing persecution are to receive emergency help of nearly £80,000 (US$130,000) after a Catholic charity for suffering Christians announced an aid package amid desperate calls for help.
In response to appeals for aid from Iraq’s most senior bishop, Aid to the Church in Need agreed a grant to help people desperate for food and shelter having fled advancing forces from the Islamic State (formerly ISIS).
This latest grant comes on top of ACN emergency aid given in June soon after the Islamic State seized Mosul.
In an impassioned appeal made yesterday (10th August), Chaldean Catholic Patriarch Louis Raphael I Sako said: “Death and sickness are grabbing the children and elderly people among the thousands of refugee families spread over the Kurdistan Region who lost everything in the recent tragic developments while the ISIS militants are still advancing and the humanitarian aid is insufficient.”
The patriarch said that in the Ankawa suburb of Erbil there are 70,000 displaced Christians, as well as other minorities who have fled to the city.
Church buildings are already overflowing and the people are now sleeping in public areas.
Patriarch Sako said: “The families who found shelter inside the churches or schools are in a rather good condition while those who are still sleeping in the streets and public parks are in a deplorable situation…”
One of ACN’s project partners, Archbishop Bashar Warda of Erbil, is providing the displaced in the city with two meals a day.
The conditions of the 60,000 refugees further north in Dohuk are in a worse situation than the displaced families in Erbil according to the patriarch.
The leader of Iraq’s Catholics added: “There are also families who found shelters in Kirkuk and Sulaymaniyah, as well as some [who] have arrived as far as… the capital city of Baghdad.”
But the patriarch has stressed the need for more help from overseas governments and agencies.
“While the humanitarian needs are escalating: housing, food, water, medicine and funds, the lack of international coordination is slowing and limiting the realisation of an effective assistance to these thousands awaiting immediate support.
“The Churches are offering everything within their capacity.”
• Aid to the Church in Need last week announced an emergency appeal for Iraq. For information and to make a donation, telephone ACN on 020 8642 8668 and visit www.acnuk.org 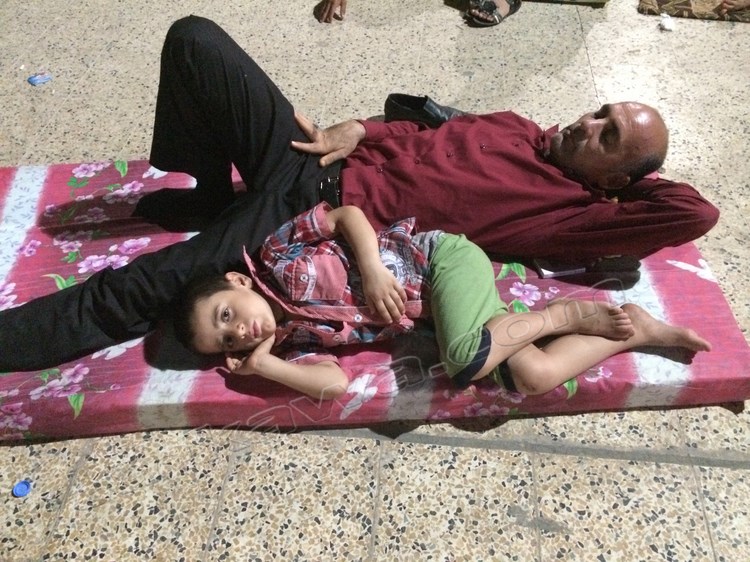 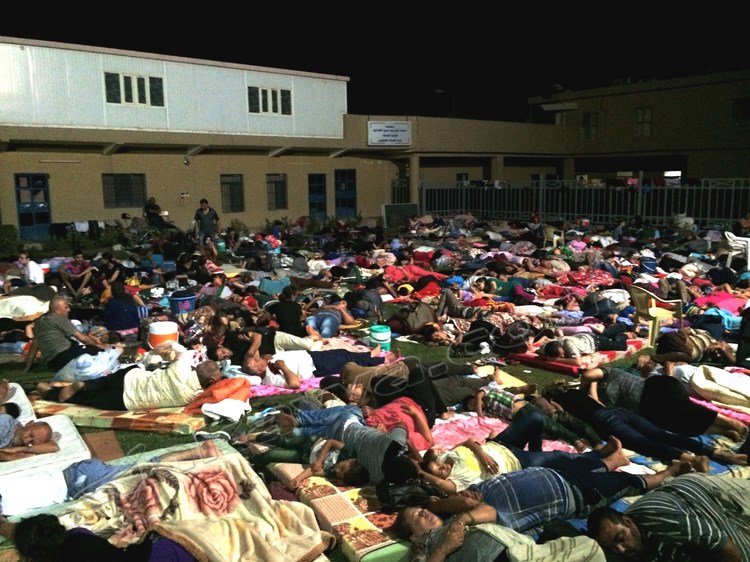