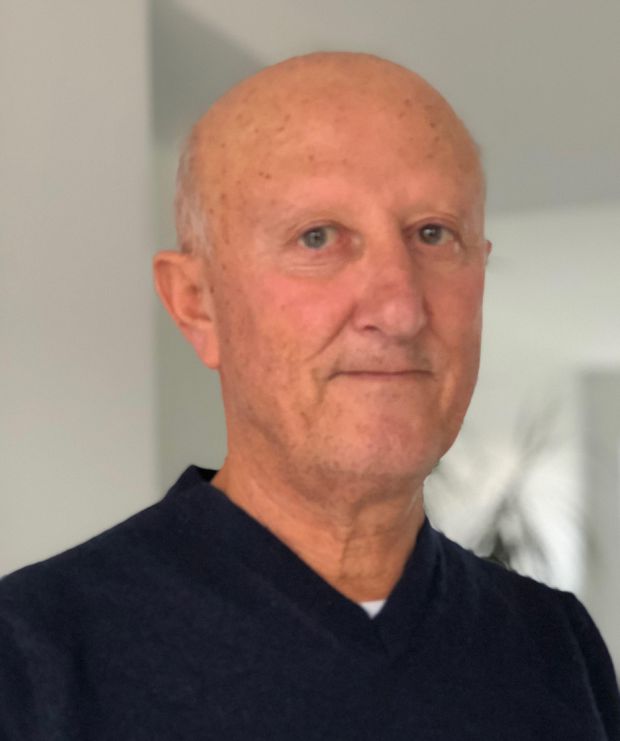 Rana Shamoon Adil Shamoon: Family man. Hero. Kind soul. Humble. Born July 1, 1952, in Alqosh, Iraq; died Aug. 11, 2019, in Windsor, Ont., of ALS; aged 67.When Adil Shamoon was 33, he was at a dangerous crossroad: Fight on the frontline of an immoral conflict or commit treason by escaping the only country he ever knew.

It was 1986 and Iraq was at war with Iran. Adil, a civil engineer, had managed to avoid the frontline by working on infrastructure projects for the army. But casualties were rising and he was called in by the military. He decided to leave, bringing along his wife, Maysoon, and their three children, Rita, 4, Rana, 2, and Danial, 6 months. His young children made it logistically difficult to leave, but all the more necessary: He wanted them to have a better chance at a safe and happy future. Human smugglers led them on horseback through the Kurdish region and into Iran, where they were granted refugee status.

Born in the ancient Chaldean village of Alqosh in the arid mountains of northern Iraq, Adil was the youngest son of a large family. As a boy, he loved the outdoors and spent his summers swimming in nearby mountain springs. He remained an avid swimmer his whole life. As a teenager, that simple, rural life changed when his father died and the family moved to Baghdad, where they struggled to make ends meet. Driven by a love of learning, he became the first person in his family to graduate from university, a significant accomplishment for a poor village boy. This perseverance he would later impart onto his own children.

In 1989, after three years in Iran, the family immigrated to Windsor, Ont. Unable to work as an engineer, Adil found odd jobs, working three at a time. Any free time was spent in libraries and at the YMCA with his children, ensuring they developed the same love of learning that he had.

Adil eventually saved up enough money to open his own convenience store. For 20 years, alongside his wife, he worked 16-hour days, seven days a week. He rarely had a day off. One night, he was held up at gun point. He still opened the store the next morning. Adil was resilient and did not let the experience change his belief that people were ultimately good.

The store was more than a workplace for Adil, it was where his friends would visit to reminisce about the past and where his children would come when they needed help with homework. No matter how busy he was, he always greeted them with a hug and an eagerness to help. His enthusiasm paid off – all three children attended university, and Danial followed in his footsteps as an engineer.

In Canada, Adil practiced his Christian faith freely, and instilled in his children a great sense of gratitude for their adopted home. He was serious about paying it forward, sponsoring and housing many who also sought refuge in Canada. For those unable to leave Iraq, he sent money – charitable acts his family would only learn about years later.

Adil was quick to laugh and almost impossible to anger. His patience was disarming: In an age before cellphones, he would wait outside his children’s school, unfazed if they were an hour late. He would still greet them lovingly.

With late-stage ALS, Adil spent the last few months of his life in hospice, unable to talk and barely able to move. Still, he developed deep bonds with all of his care staff, who would often hug him. He was like family, they would say.

There was just a certain wonderful way about him.